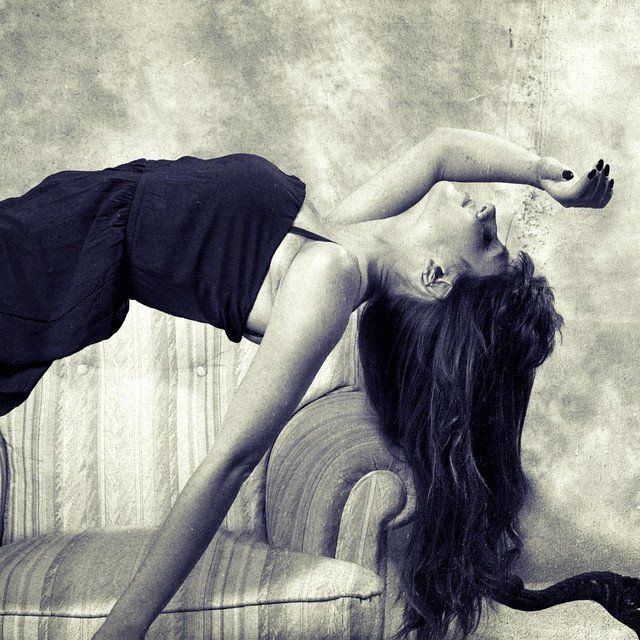 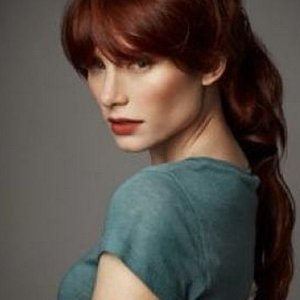 Eve hurled to fame with her unforgettable rendition of Jamiroquai’s hit , originally released on the album . Her kittenish voice brought a new air to this popular song and the addition of jazz touches like the snare, the swish and a dramatic piano all worked together to launch this little lady into the world of . was another major success in the same vein and Eve then chose to take a detour towards a more acoustic sound with her solo album . Tracks like and are the popular singles from this most recent album. Eve loves music and spends time at the studio even when she isn’t recording, often cheering on buddy and checking out latest mixes.