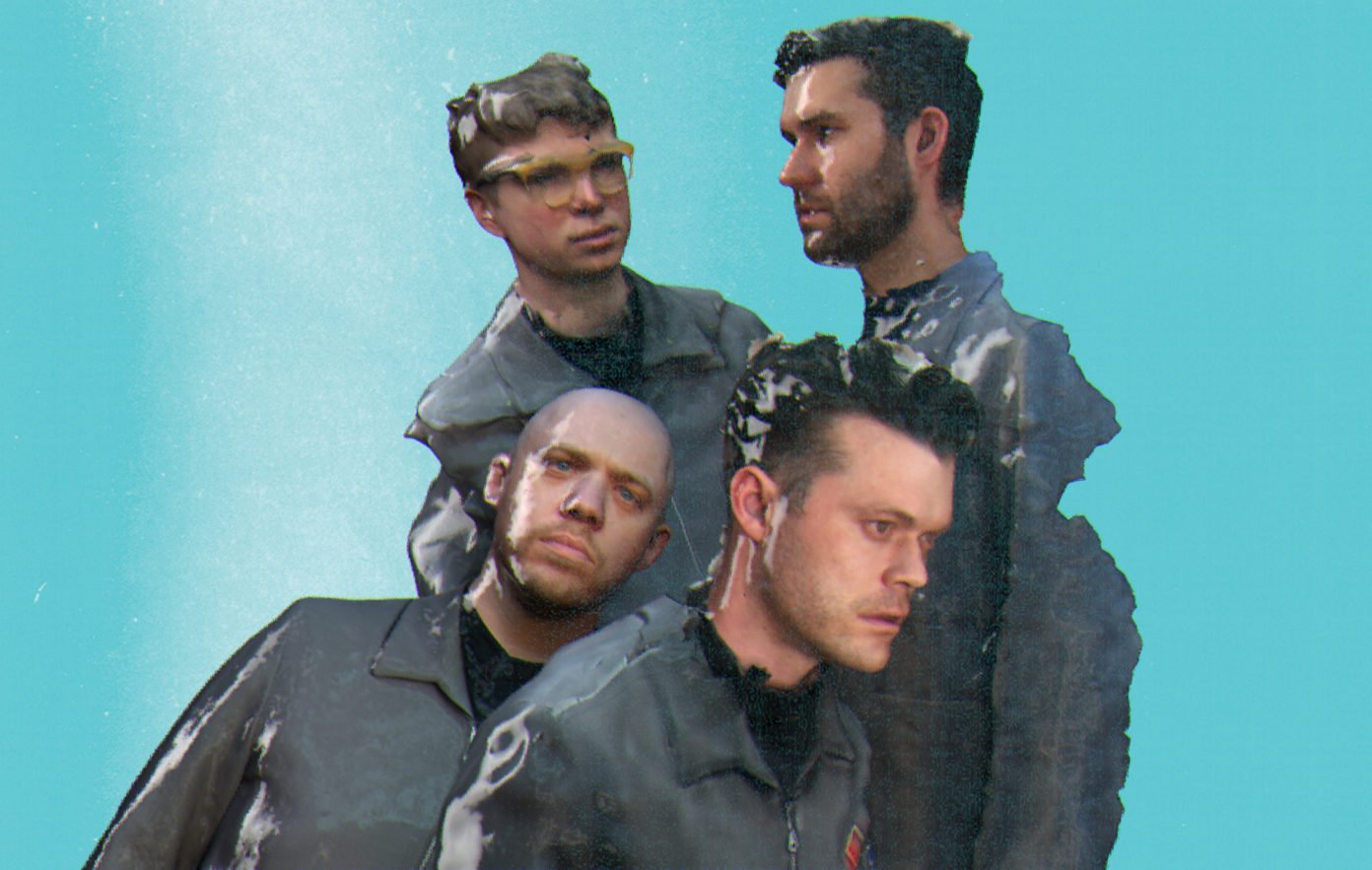 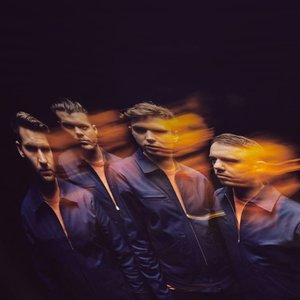 Everything Everything is an experimental pop/art rock band based in Manchester, UK, with members hailing from Northumberland, Kent and Guernsey.

Formed in 2007 by University of Salford and school friends Jonathan Higgs (vocals, guitar, keyboards), Jeremy Pritchard (bass, vocals), Michael Spearman (drums) and original guitarist Alex Niven, they released their debut single Suffragette Suffragette in 2008, followed by Photoshop Handsome and MY KZ, UR BF, all accompanied by their own self-made videos. In 2009 Niven left and was replaced by ex-Operahouse guitarist Alex Robertshaw.

The band went on to be nominated for the BBC Sound of 2010, and subsequently released their Mercury Prize nominated debut album Man Alive on August 30th, 2010 on Geffen UK. This was accompanied by re-released singles MY KZ, UR BF and Photoshop Handsome as well as Schoolin' and Final Form.

After a year of touring including two successful orchestral concerts at which the entirety of Man Alive was played, the band are back in 2012 with new single Cough Cough, receiving extensive airplay and debuting at #37 in the charts. The second single Kemosabe will be released in the new year, followed by the second album Arc, to be released on RCA Victor on January 14th, 2013.

The Stuart Price produced Distant Past was released in February 2015, as an advance of their third album 'Get To Heaven' (15th June 2015).