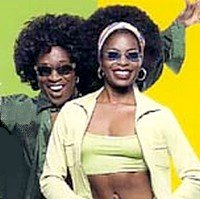 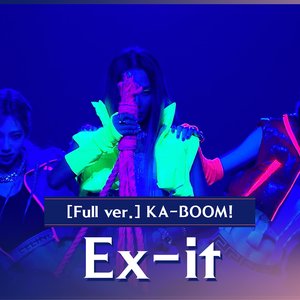 1. Ex-It was an obscure Japanese rock band, active from 1995 until 1998. They had a power pop style, and their slightly flamboyant image connected the band to the mid-90's visual kei scene. They released a total of three singles and one mini-album/EP in 1997, which was self-titled. Today, Ex-It is probably best known for being the first band of visual kei veteran Ikuo, who played bass in this band and countless others afterward.