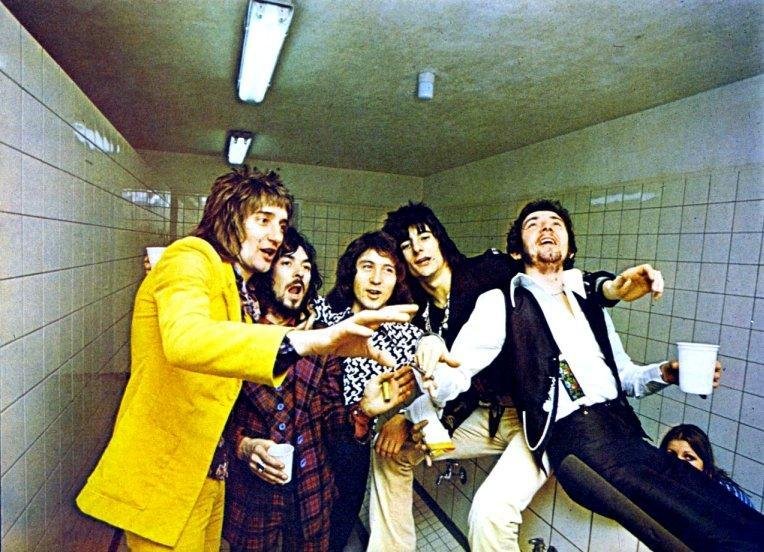 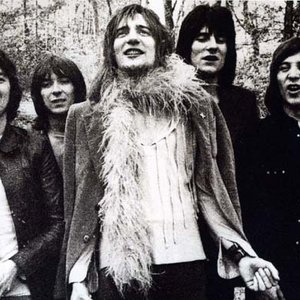 Faces were an early 1970s rock band formed in 1969 from the remaining members of Small Faces after Steve Marriott left to form Humble Pie; new members Ron Wood (guitar) and Rod Stewart (vocals) (both from The Jeff Beck Group) joined Ronnie Lane (bass), Ian McLagan (keyboards) and Kenny Jones (drums). The name The Faces refers to well known people about town, and the band's previous incarnation as the Small Faces also referred to the diminutive stature of the band members. With the addition of Rod Stewart (5'8") and Ron Wood (5'9") the band dropped the "small" but continued as the Faces. However their first album was actually released in the U.S. under the name Small Faces due to a mistake by their record company.

There are more than one act with this name:
2) hip hop project of kasey karrer - roman luna
http://sewagetapes.bandcamp.com/music/prototype