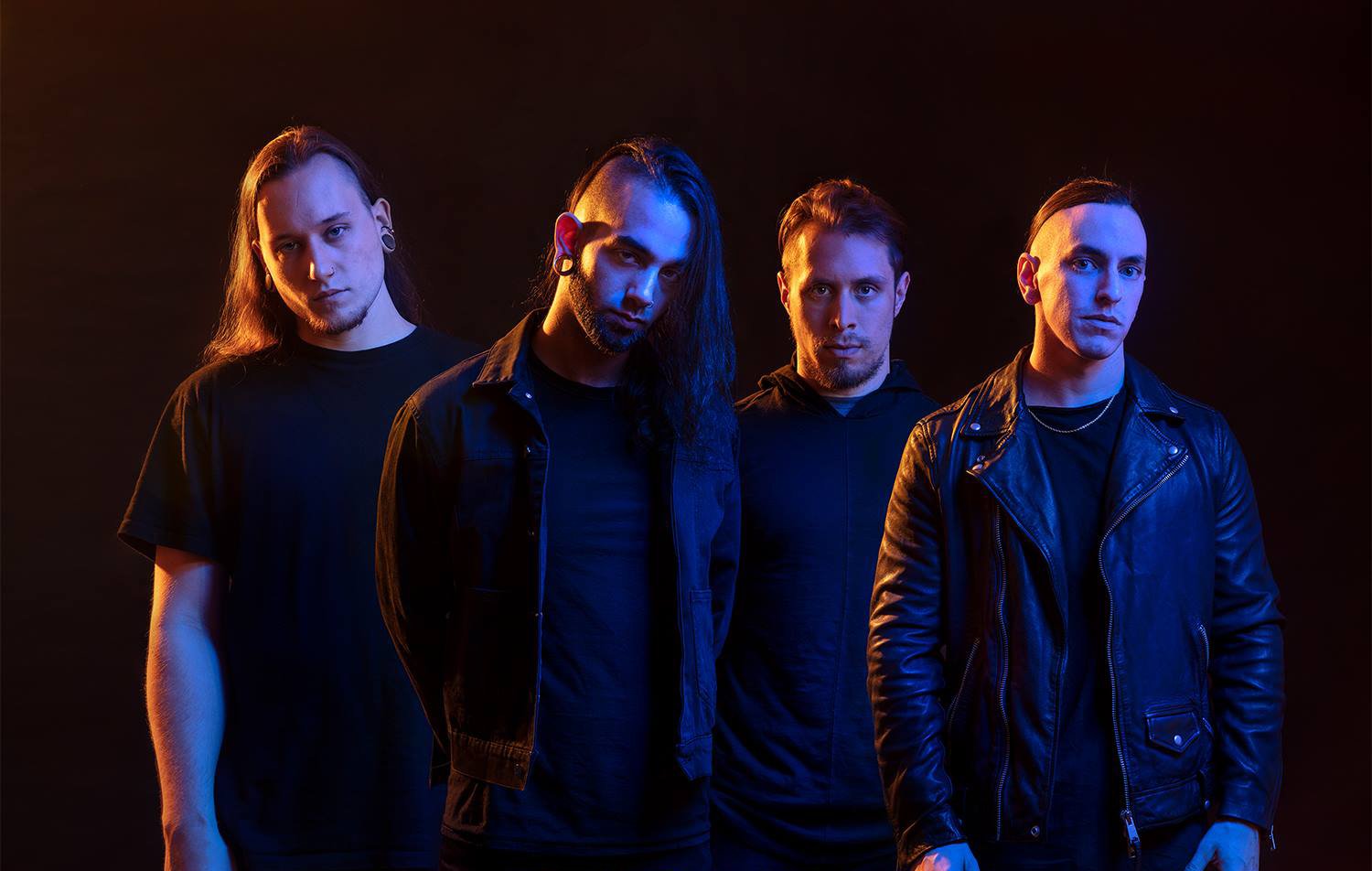 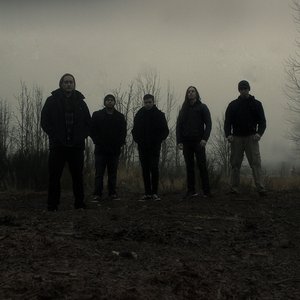 Fallujah is an American technical death metal band from San Francisco, California. The band was formed in early 2007 by high school friends Alex Hofmann, Scott Carstairs, Tommy Logan, Dan Wissinger, and Suliman Arghandiwal. After about a year of playing songs of previous recordings, they began writing their debut EP, Leper Colony. Prior to recording, Fallujah parted with their original singer, Suliman Arghandiwal. Guitar player Alex Hofmann took up vocals while Rob Maramonte joined as guitar player. In 2011, Fallujah went on to finish their first full-length album The Harvest Wombs with California-based label Unique Leader Records. The album further expanded their fanbase and signature tone incorporating melodic leads, atmospheric chord progressions and abandoning heavy breakdowns. In May 2013, the band independently released the EP, Nomadic, which is known as the first release that solidified Fallujah's style of atmospheric death metal, incorporating ambient sequences, clean guitars, and female vocals by Byanca Munoz of the band Whirr. On July 22, 2014, Fallujah released their second album The Flesh Prevails, through Unique Leader Records. The album was released while the band participated in the 2014 Summer Slaughter tour alongside Morbid Angel, The Faceless, Dying Fetus, and Thy Art is Murder. The album received significant acclaim, despite some critics saying the production was a victim of the "Loudness Wars" and little dynamic range. In 2016 the band announced that they would release a new album with their new and current signing to Nuclear Blast, and has a date for April 29. The album, Dreamless, received critical acclaim, and a music video has been released for the song “The Void Alone", which features female singer Tori Letzler. Also, the songs “Scar Queen", “The Prodigal Son”, “Amber Gaze”, and “Lacuna” were released as playthroughs. On July 14, 2017, Alex Hofmann announced his departure on the band's Facebook page after 10 years in the band. On January 30, 2019 the band revealed longtime friend Anthony Palermo as their new frontman and unveiled their fourth studio album Undying Light, along with the single "Ultraviolet". The album received generally negative reviews from critics.

Explanation of the Name: Fallujah is a city in the Al Anbar province of Iraq that at the time of the bands formation sustained the highest concentration of destruction and casualties on both sides of the fighting. The members of Fallujah have lived the majority of their lives in the post 9/11 world growing up with the wars in Iraq and Afghanistan as well as observing the tension between East and West and religious turmoil. The city of Fallujah represents the pinnacle of tensions, hostility and destruction that has come to define the world we live in. To claim that the band has no knowledge of what went on there or is disrespectful is simply an uninformed opinion and irrelevant to the true message of the band.