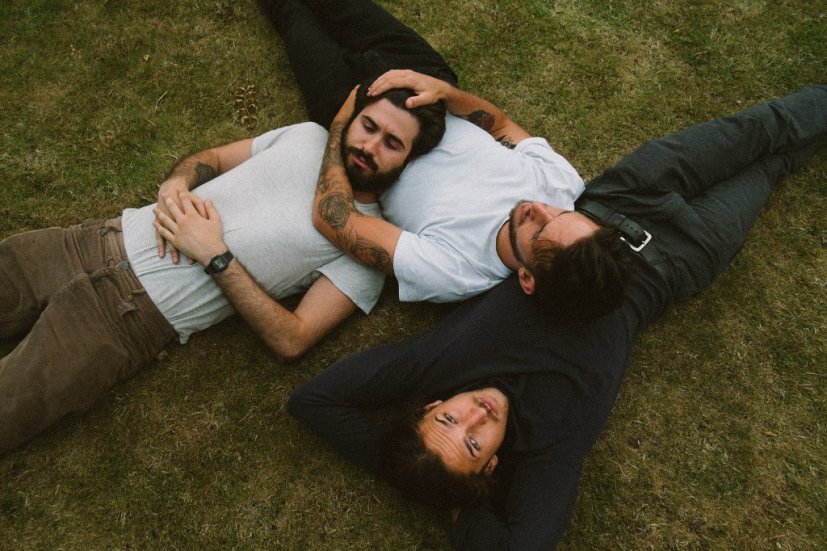 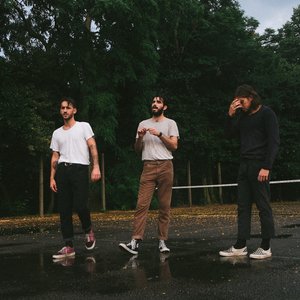 Far Caspian's foundations were built in producer and frontman Joel Johnston's University halls. His Lo-fi sound was picked up by Blogs such as Indie Shuffle and thelazylazyme. Since graduating, Johnston has called on Alessio and Jof to turn his bedroom sound into something bolder. Now as a band, they are crafting their new sound as they play shows in the UK including Live at Leeds, Gold sounds festival and Leeds Festival. Following the release of their debut EP 'Between Days' the band have been backed by the likes of KCRW's Jason Bentley, DORK Magazine and BBC Introducing.