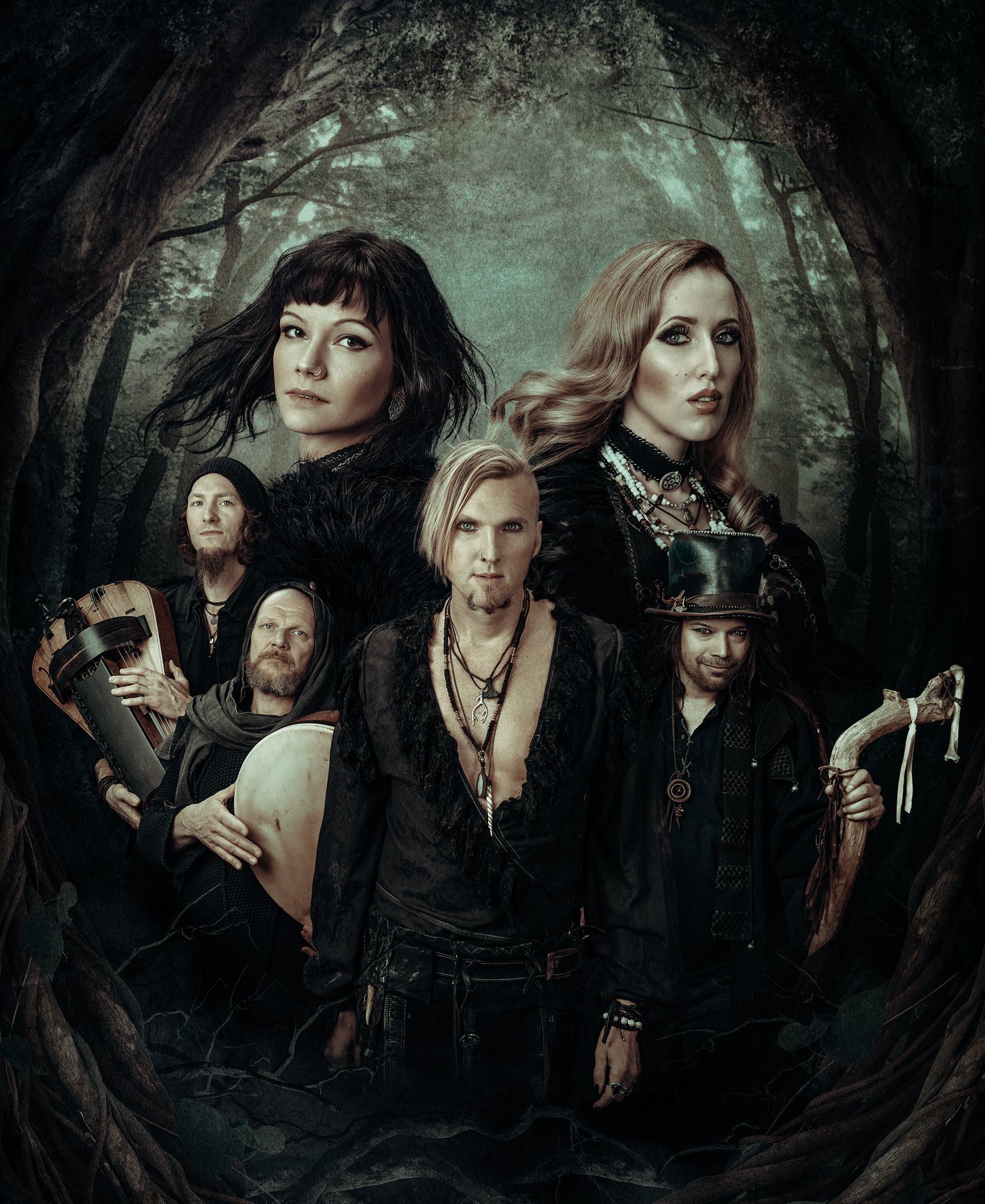 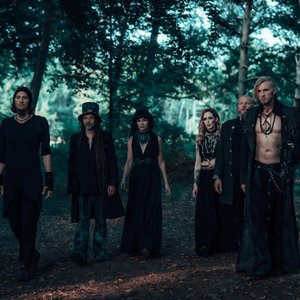 Faun is a German medieval folk group from Munich which combines the use of ancient instruments with a more contemporary twist in creating an enchanting and powerful atmosphere.

The band's performances utilise chanted vocals and often employ the use of a variety of different instruments including the Celtic harp, nyckelharpa, lyres, bagpipes, Japanese taiko, cister, Pagan zither, flutes and Arabic instruments such as the dombra, rebab, riq, oud, darabukka and bendir.

Faun's roots in medieval music, combined with their influences drawn from Celtic folk, contemporary rock and Arabic rhythmic tones and fused with driving beats has gained the band a quickly-growing crowd of followers.

Faun was founded in early 2002 in Munich, Germany, and has since performed at more than four-thousand shows in a variety of locales, including festivals, medieval markets, concert halls and churches throughout Europe.

Faun was also a late 1960's studio project featuring George Tickner and Ross Valory (ex-Frumious Bandersnatch), both of whom would later be in the original line-up of Journey. Their sound was a unique blend of pop, jazz, 1930's swing and psych.