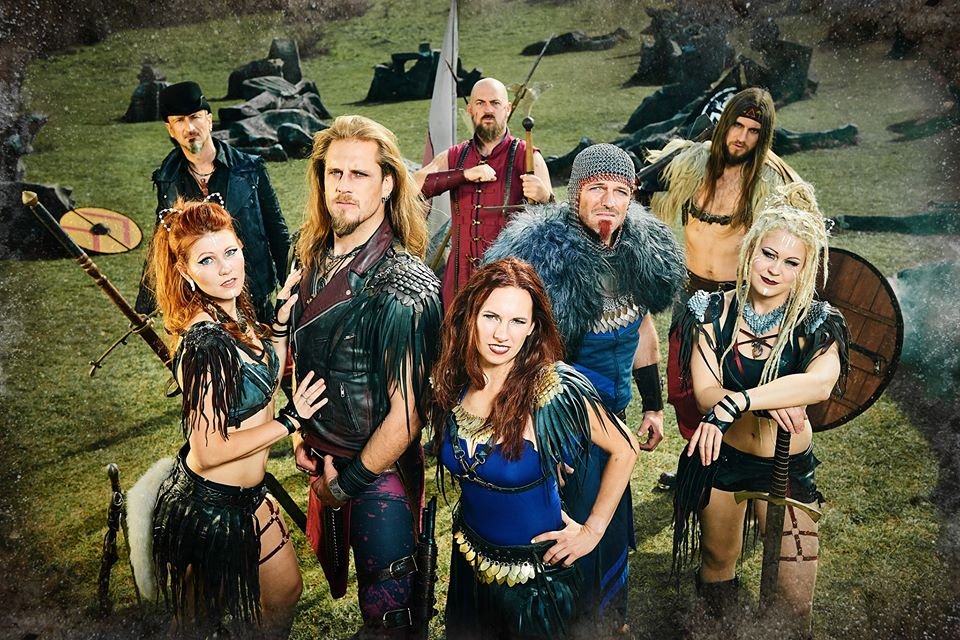 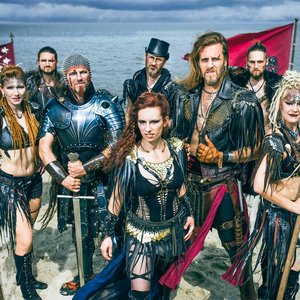 Feuerschwanz is a "medieval comedy" band from Erlangen (Franken), Germany , consisting of members of Fiddler's Green and Merlons Lichter. Their lyrics make fun of other, more serious medieval bands, like Schandmaul, In Extremo and Corvus Corax. The band was established in 2004, performed their first concert in May 2004 and have released five full-length CDs and a mini-CD.