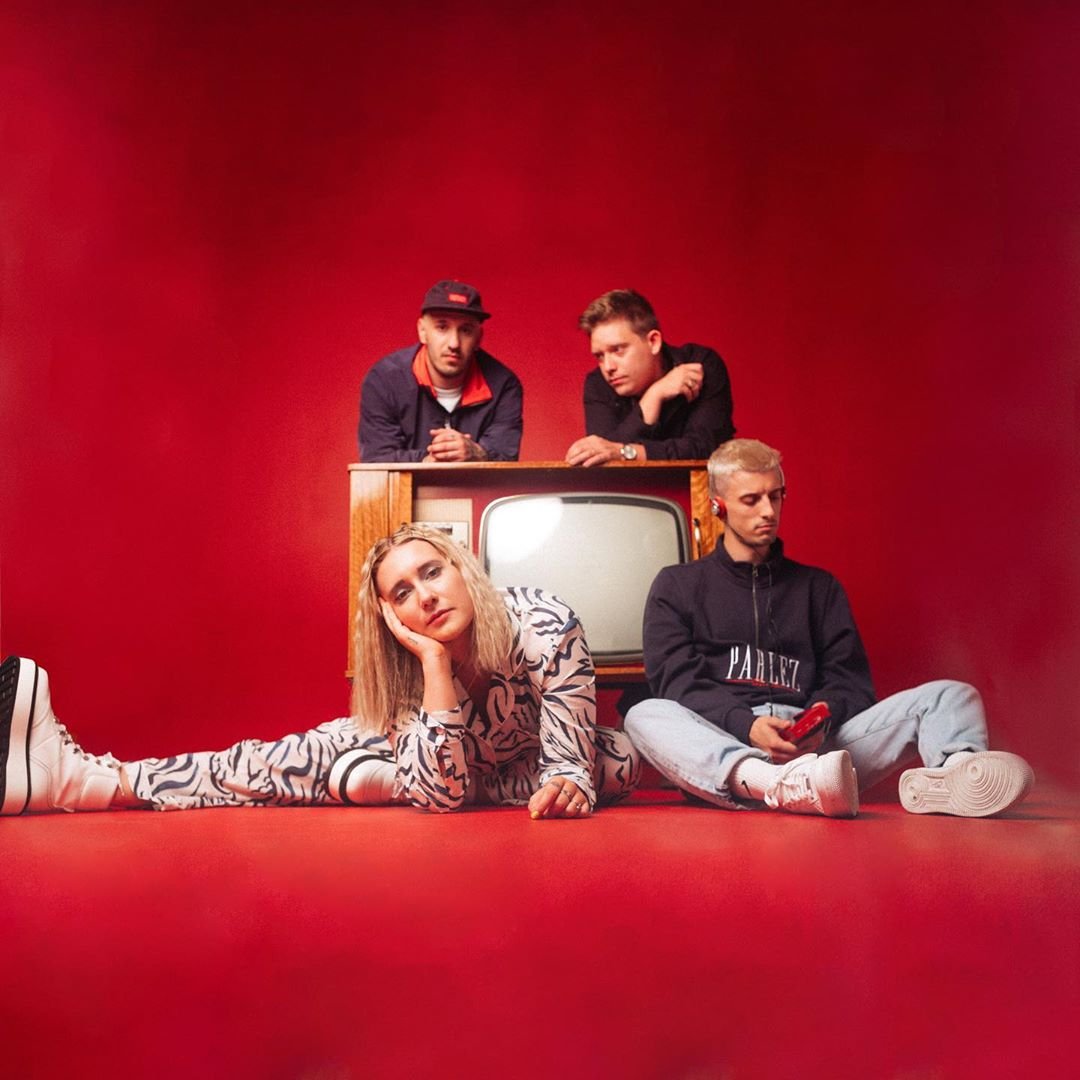 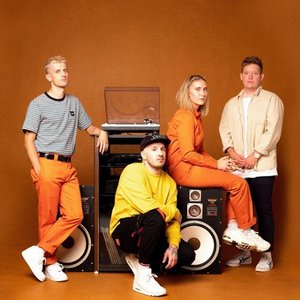 Fickle Friends is an English indie pop band from Brighton. The band formed in 2013, and is made up of Natassja Shiner (vocals, keyboard), Harry Herrington (bass, backing vocals), Sam Morris (drums) and Jack Wilson (keyboards). Chris Hall (lead guitar) left the band in January of 2019.

Natasja met Sam at Liverpool Institute for Performing Arts and met Chris, Harry and Jack the following year in BIMM Brighton. After two years touring the UK and Europe without a label or publisher and playing 53 festivals across 2 years, Fickle Friends signed to Polydor Records. The band recorded their debut album in Los Angeles with Mike Crossey and it was released on 16 March 2018 during a promotional UK tour.

Fickle Friends' debut album You Are Someone Else was released on 16th March and entered the UK Albums Chart at #9 and #1 in the UK Album Cassette Charts.