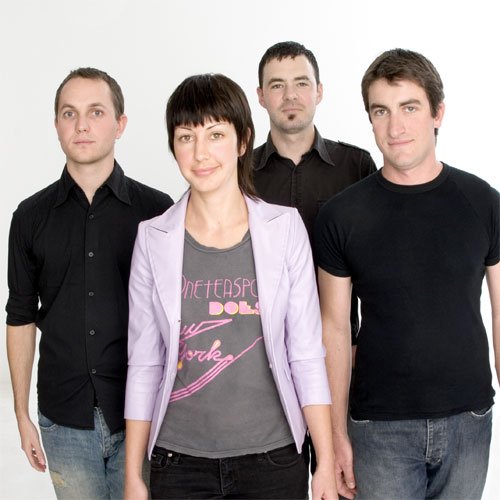 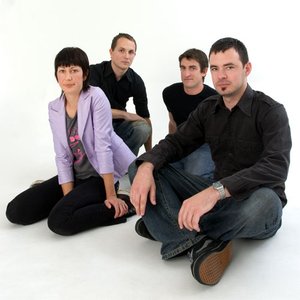 The story begins in 2001. Dan Brandis is at uni thinking up new and interesting ways to skip a lecture knowing music is where he’d rather be. With so many songs and no one to play with, he puts the call out to some likeminded friends. The mission is set – get a band together and write some really good honest pop songs. A band is born. Fighting For Alaska are Dan, Meike, Rohan and Craig – four people brought together by the love of a great chorus.

After cutting their teeth in the various dark corners of the city, the band records debut EP late in 2004. “The Long Way Home” receives extensive Triple J airplay and community radio support. Xpress describes it as “…the most complete package to be released from these parts this year.” Timeoff Magazine calls the EP, “…some of the most bloody wonderful pop rock this country has ever heard.” The momentum begins.

Fighting For Alaska have had a big year. After supporting the likes of Gyroscope, Little Birdy, End of Fashion, and Matt Handley the band retreated to the studio to record new tracks with Simon Struthers and Dave Parkin, collectively responsible for recording those other Perth kids – Jebediah, Red Jezebel and Bob Evans. The result is a five track, self titled EP full of big guitars and resounding melody set to take Fighting For Alaska to the world.

With songs featured on both the 2005 and 2006 Kiss My WAMI Cds and the new EP out in April, Fighting For Alaska will be taking the show on the road with dates both locally and interstate.
Listen up as the story unfolds.