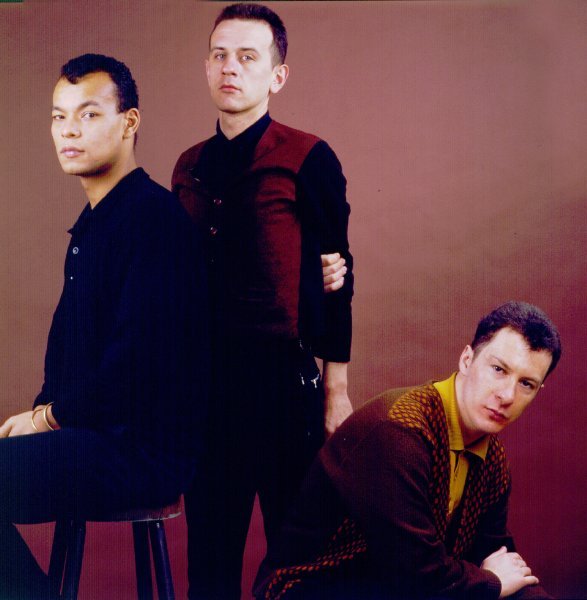 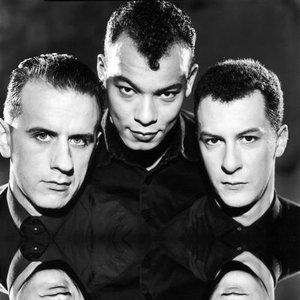 In 1990 the band won two Brit Awards: Best British Group, and Best British Album for "The Raw and the Cooked" which also reached number one in the US album charts. It was re-packed as a remix album ("The Raw & the Remix" and spawned six singles over three years; "She Drives Me Crazy","Good Thing", "Don't Look Back", "I'm Not the Man I Used to Be", "I'm Not Satisfied" and "It's O.K. (It's Alright)".

The trio split in 1992, though they recorded a new track in 1996 to promote their The Finest compilation. Gift soon reactivated the brand and toured in the 2000s as Roland Gift and the Fine Young Cannibals.

Fine Young Cannibals appeared as the house band in the 1987 film comedy Tin Men, peforming some of the songs that ended up on The Raw and the Cooked. Steele and Cox had previously recorded under the moniker Two Men A Drum Machine and a Trumpet.