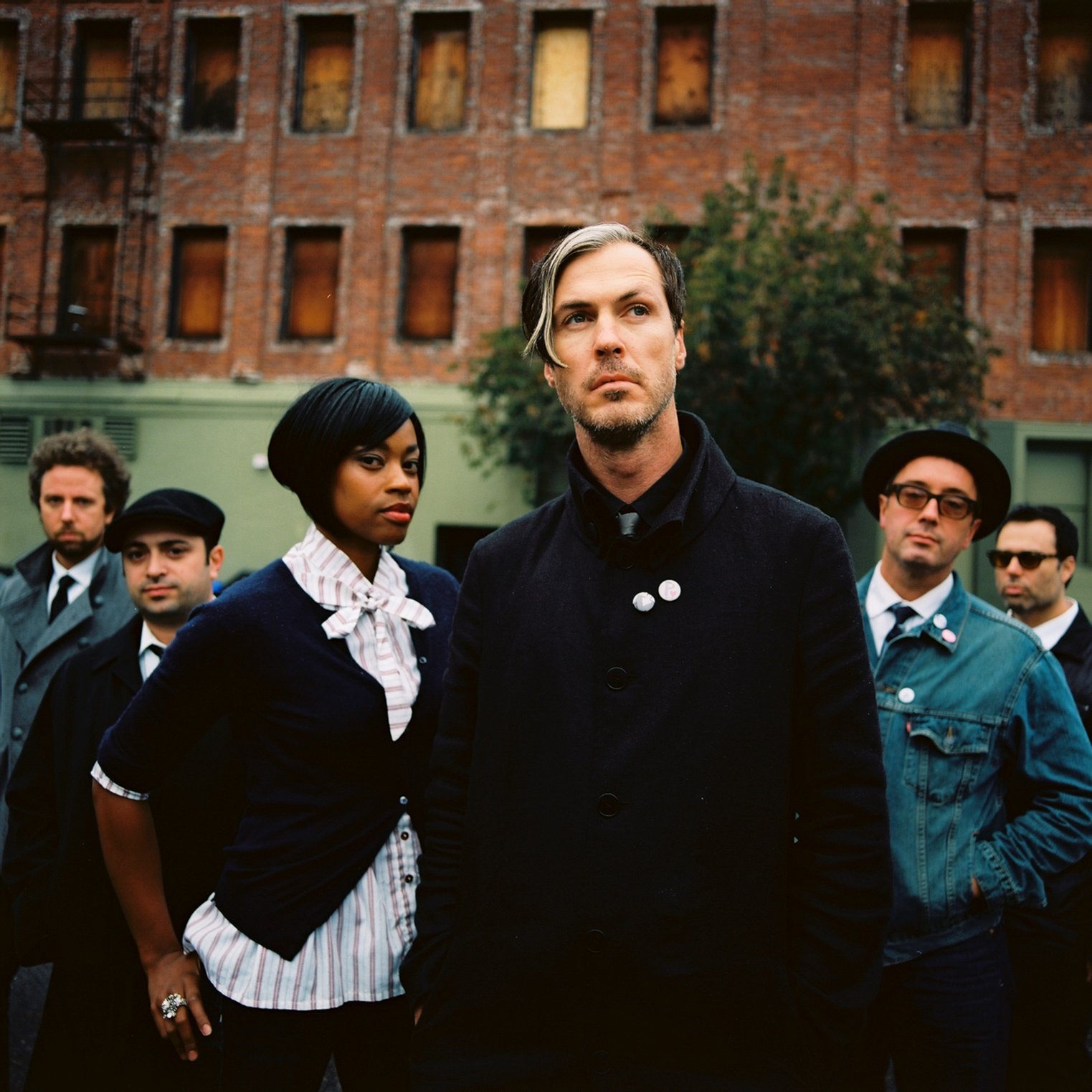 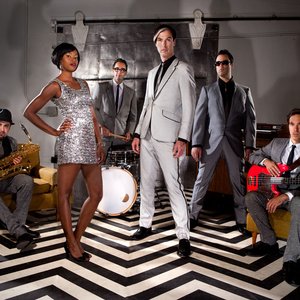 Fitz and the Tantrums

Fitz and the Tantrums are an American soul group from Los Angeles, California. The group was founded in 2008 by Michael Fitzpatrick, who had begun writing soul music for a solo project on an old church organ he had purchased. He added friend James King to the group as an arranger and soon after expanded the band to a seven-piece, including several horns. Fitzpatrick shares the vocal duties with Noelle Scaggs. Other members include Joseph Karnes, Jeremy Ruzumna, and John Wicks.

The group's debut EP, Songs for a Breakup, Vol. 1, was released in 2009. Dangerbird Records signed the group in 2010 and issued their first full-length album, Pickin' Up the Pieces, in August of that year. The album reached #15 on the Billboard Heatseekers chart. Los Angeles Times music critic Ann Powers wrote, "Fitz & the Tantrums is the kind of band that communicates best in concert, but this album serves as a fine proxy and party-starter." Aly Comingore of the Santa Barbara Independent wrote that the band members craft "soulful, nostalgia pop that's not only infectious, but just fresh enough to make it stand apart from its predecessors."

In 2010 the group opened several dates on tour with Maroon 5. On January 12, 2011, Fitz & the Tantrums performed the songs "MoneyGrabber" and "Don't Gotta Work It Out" on ABC's Jimmy Kimmel Live in Los Angeles. In 2010 the groups music video for the song "MoneyGrabber" was incorporated into the opening scene of a sixth season episode of the CBS crime-drama Criminal Minds entitled "Safe Haven".

Fitzpatrick has said that the band's musical style can be fairly described as "soul-influenced indie pop". He noted that while the band is influenced by the classic songs of the Motown and Stax record labels, the band is not trying to create an exact replica of that music. In another interview, Fitzpatrick talked about his decision to not use guitars in the band. "I did want to try and make a big sounding record without guitars," he said. "For me, I just feel like in any music that has a band, the guitar is always there, it's always featured, it's always prevalent. I'm just sick of hearing it."

In 2012, the band signed to Elektra Records, and started to record their major-label debut More Than Just A Dream, which will be released on May 7, 2013.