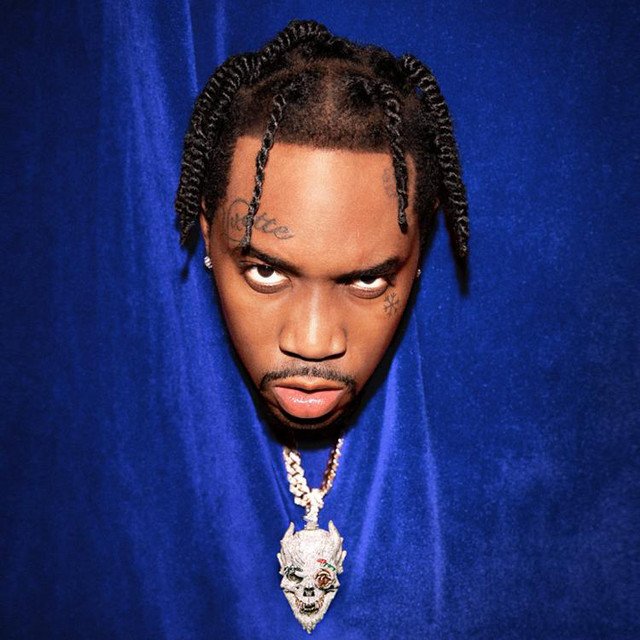 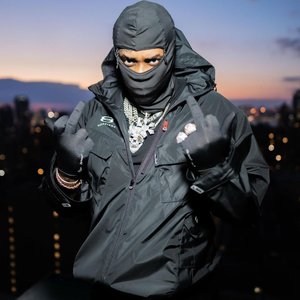 Maxie Lee Ryles III (born. March 29, 1990), better known by his stage name Fivio Foreign, is a rapper from Brooklyn, New York who started getting popularity from his June 2019 single “Big Drip,” which was boosted by support from Juice WRLD among others.

Fivio was born around 1990. Around 2011, long before Fivio gained prominence in the drill scene, he used to rap under the name Lite Fivio.