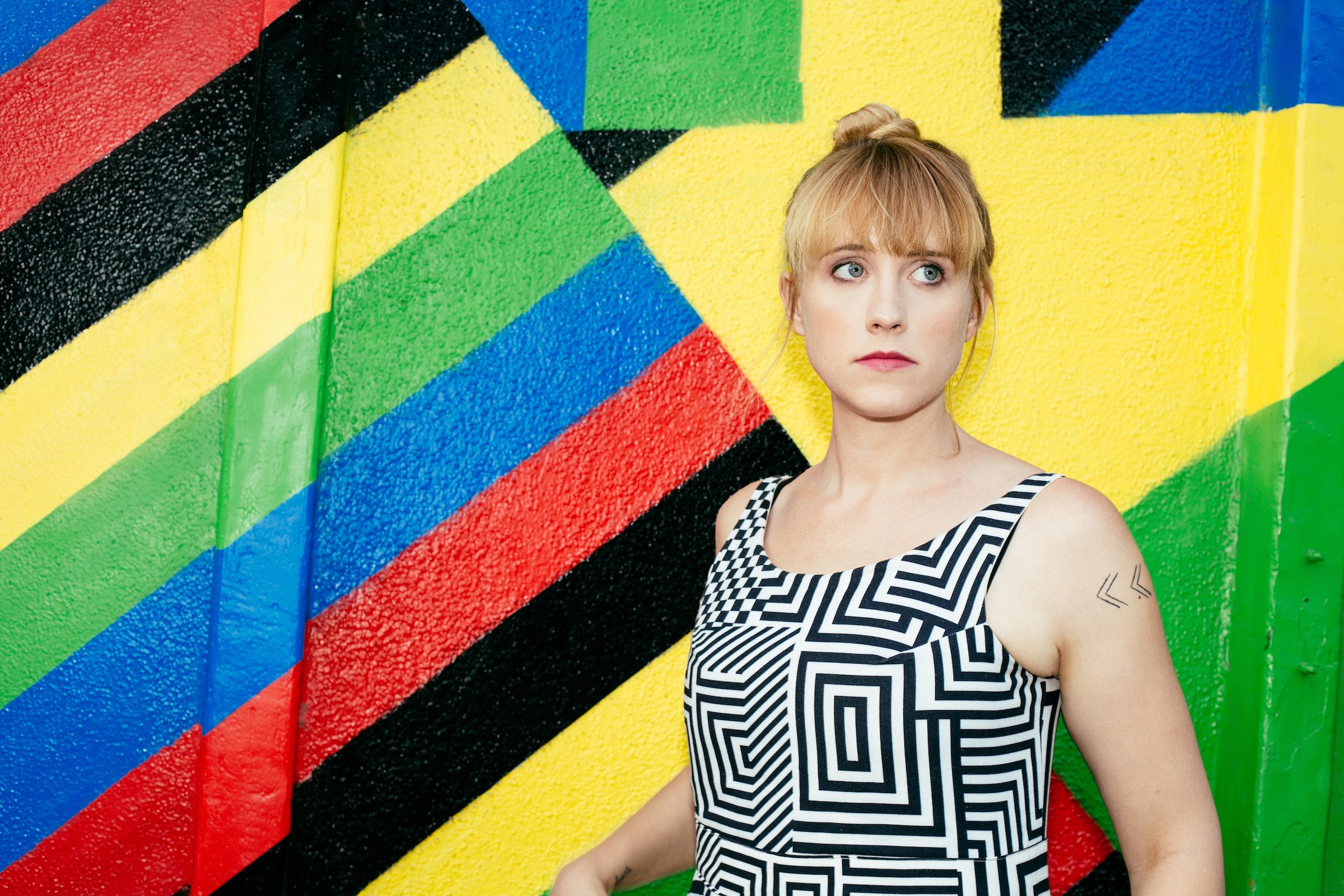 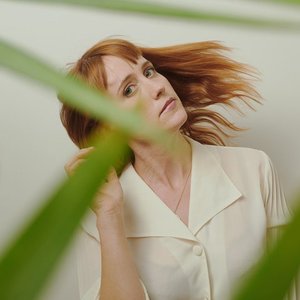 Flock of Dimes is a solo project of American musician Jenn Wasner (born Jennifer Lynn Wasner on April 16, 1986). When Wasner, a founding members of the band Wye Oak, returned to Maryland in 2012 after touring, she began work on the solo project, "Flock of Dimes" which experimented with new synths and electronic beats. Releases include If You See Me, Say Yes (2016, Partisan Records), Like So Much Desire (EP) (2020, Sub Pop), Head of Roses (2021).

Wasner has also recorded as Dungeonesse.

In 2019, it was announced that Wasner would join Bon Iver, playing in the band for their autumn tour.