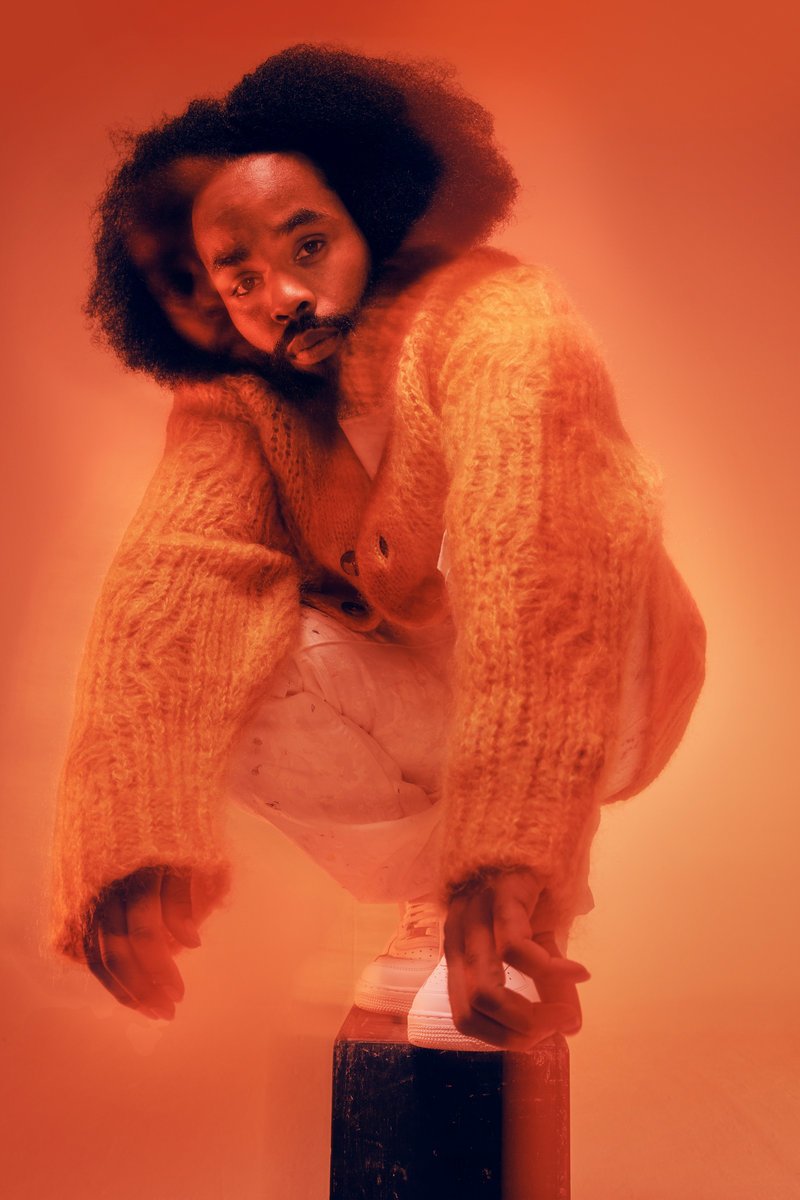 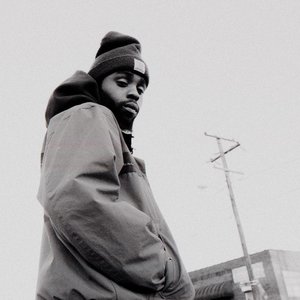 Fly Anakin (born Frank L. Walton, Jr.) is an American rapper from Richmond, Virginia; best known as a member of the collectives Mutant Academy and Scheme Team. In 2014, Fly Anakin formed the Mutant Academy collective with fellow rapper Henny L.O., releasing the collaborative mixtape Open House that same year. This was followed by mirrors_episode.1, a collaborative EP with producer Ewonee. Anakin's debut solo mixtape Elsewhere Ave. was finally released in July 2015; followed by The Mandate EP with Koncept Jack$on, who was then added to the collective.

After a set of mixtapes (The Grand Scheme of Things, Velvet Type Joints, People Like Us) and collaborative efforts (Chapel Drive, Panama Plus, Backyard Boogie, Holly Water), Fly Anakin would experience a minor breakthrough with the release of FlySiifu's, a collaborative album with Pink Siifu that was released on Lex Records. This would lead to Anakin's individual signing to the label, with his upcoming debut album Frank being set for a March release.