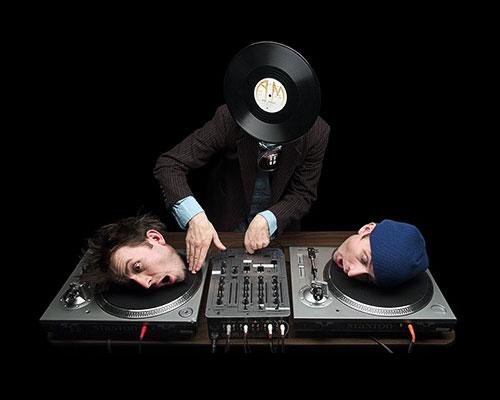 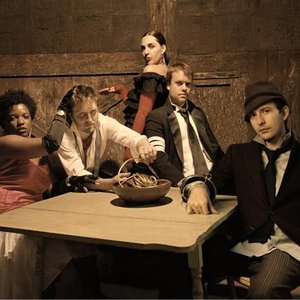 Force Theory is a musical production team from Fort Greene, Brooklyn. The group was founded in 1997 and continues to produce music for films and perform stage shows. The band's name was derived from the Unified Force Theory.

In 2005, they scored the soundtrack to the film Favela Rising about a man who leads an art revolution out of the slums of Rio de Janeiro, Brazil. In 2006, they scored the film Jesus Camp by directors Heidi Ewing and Rachel Grady.

Ionic of the band developed a "human piano" which uses low level electricity to put sound into a person, who is then attached to a speaker system to amplify the sound.

Force theory explains their style as a combination of the melodic phrasing of soul and funk with the frenetic beats of electronica.