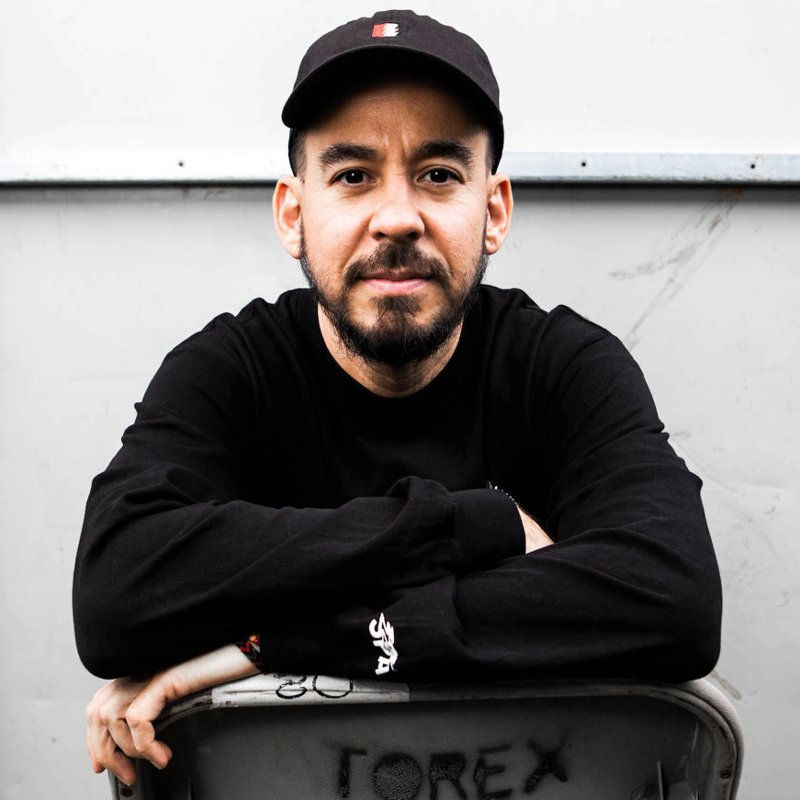 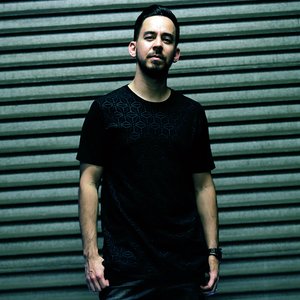 Fort Minor is the hip hop side-project of Mike Shinoda, the vocalist, guitarist and songwriter of the alternative rock band Linkin Park. Though it was technically Shinoda's solo project, the members of Styles Of Beyond featured heavily on Fort Minor's album The Rising Tied and appeared with Shinoda at photo shoots and live concerts.

They are known for the 2006 single, "Where'd You Go", which features Holly Brook and Jonah Matranga, and also his single, "Remember the Name". Thus far, Fort Minor has released one album, 2005's The Rising Tied (as well as one mixtape, FMInvasion - We Major, which featured DJ Green Lantern), and also has a fan club similar to Linkin Park Underground, titled Fort Minor Militia.

Mike Shinoda's plan was to make music while enjoying time with his friends, who include Ryu, Tak, and many other leading musical artists.

Fort Minor's first major album The Rising Tied, features 16 tracks (with three bonus tracks on the Limited Edition), many of which are specific to the lives of Shinoda and his collaborators. "Remember the Name", for example, describes the group's views on being rappers, while "Kenji" describes the experiences of Shinoda's family during the Japanese American internment of World War II. Other tracks, such as "Slip Out the Back" which features Joe Hahn of Linkin Park, have more general lyrical themes. In the lyrics of the track "Get Me Gone", Shinoda says that before the debut album of Linkin Park came out, someone at Warner Bros. Records told him to quit rapping and just play keyboards because the band didn't need an MC in addition to a singer. He goes on to say that with the help of the band, Mike released the album as it was and many critics were silenced.

Fort Minor won Ringtone of the Year for "Where'd You Go" at the 2006 MTV Video Music Awards.

In mid August of 2006 Fort Minor performed at the Summer Sonic 2006 along side Linkin Park and other bands.

In November of 2006, Fort Minor released a video for "Remember the Name", which features a montage of various amazing feats. Shinoda has stated he felt the video was a nice wrap-up for Fort Minor. Also in November, Shinoda stated that Fort Minor is on hiatus, because of his dedication to Linkin Park.

In 2006, Holly Brook released an exclusive version of 'Where'd You Go?' to radio stations, made completely by Holly Brook. Mike does not appear on this version, which can be heard by request on various American radio stations.

In 2015, after Shinoda teased it on his own and Fort Minor's social media, the stand-alone single Welcome was released on June 21.