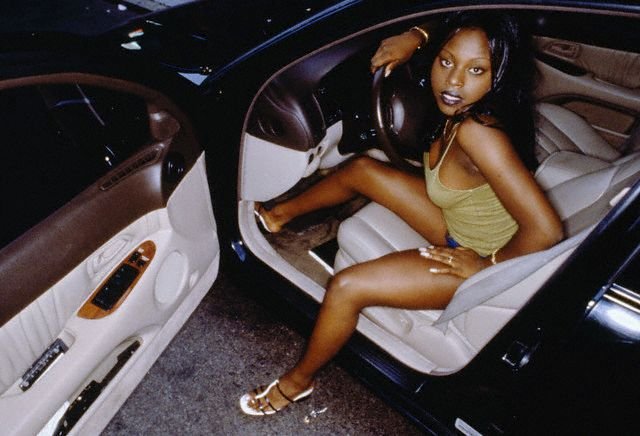 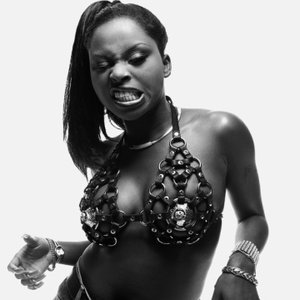 Inga DeCarlo Fung Marchand (born September 6, 1978), better known by her stage name Foxy Brown, is an American rapper. She is known for her solo work as well as numerous collaborations and a brief stint as part of hip-hop supergroup The Firm. Brown has faced many obstacles during her rise to fame, including feuds with other rappers, personal tragedy and run-ins with the law, thus being labeled as one of the more controversial female rappers. She has released four solo albums: 1996's Ill Na Na, 1999's Chyna Doll, 2001's Broken Silence, 2003's Ill Na Na 2: The Fever and 2008's Brooklyn's Don Diva. After a bitter split with her record label Def Jam in 2003, Brown ended up in label limbo. In 2004, childhood friend and collaborator Jay-Z resigned Brown to Def Jam and his Rocafella Records label, when he became the President of Def Jam Records. Foxy later split with Def Jam once again to go independent with Black Hand Management.

In 1999, Foxy Brown made history as the first female rapper to have a number 1 album with Chyna Doll selling over 173,000 copies in the first week.

In 2005, while in the midst of recording her studio album Black Roses, Brown faced another hardship when she was diagnosed with sensorineural hearing loss. The hearing impairment took 100% of Brown's hearing, but 20% was restored after an operation to repair it. After her fifth surgery Foxy regained 99.9% of her hearing.

In 2018, after years of hiatus, Brown was a featured artist on Nicki Minaj's fourth studio album Queen on the track "Coco Chanel".