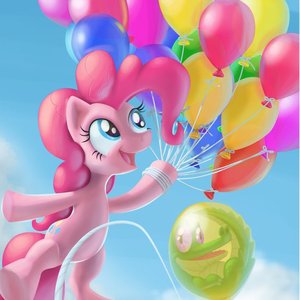 FraGmenTd is an independent music producer/songwriter from Portland, OR. He has been writing songs for over 12 years, and made his first real public appearance in 2011 with his assorted fan songs of the popular cartoon My Little Pony: Friendship Is Magic. His styles range from rock, electronic, orchestral, jazz/lounge, chiptune and everything in between. MLP continues to serve as a source of inspriation, and influences include a variety of artists across mainstream and indie music alike, as well as video game and film soundtracks.