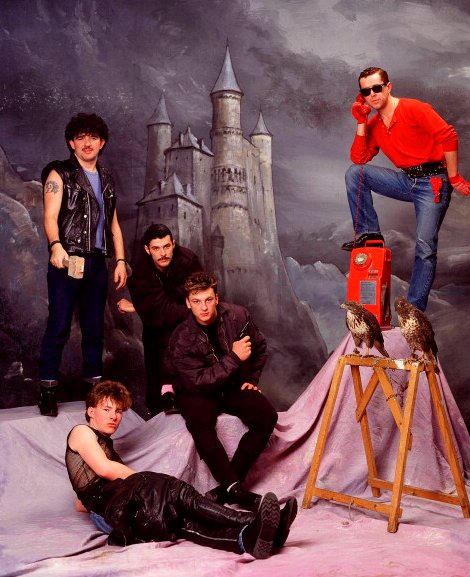 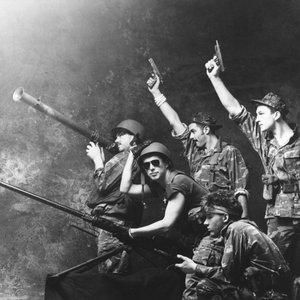 Frankie Goes To Hollywood (FGTH) was one of the most controversial and commercially-successful U.K. pop acts of the mid-80s. The Liverpool-based new wave group was fronted by vocalist Holly Johnson and supported by Paul Rutherford (backing vocals), Peter Gill (drums), Mark O'Toole (bass) and Brian Nash (aka Nasher, guitar).

The group's debut single, titled "Relax", was famously banned by the BBC and subsequently topped the U.K. singles chart for five weeks, enjoying prolonged chart success throughout 1984. Following the phenomenal follow-up success of "Two Tribes" and "The Power of Love", the latter being an emotional ballad experiencing seasonal resurgence over the years, FGTH became only the second act in the history of the UK charts to reach number one with their first three singles.

Things began to unravel in 1985 when their fourth single, "Welcome To The Pleasuredome", stalled at number two (success that many other groups would deeply envy, but they faced massive expectations). Their second (and final album), called 'Liverpool', took over a year to complete, reportedly at huge expense. The lead-off single, "Rage Hard", peaked at number four, and it was clear that the public had began to move on. 'Liverpool' sold poorly, despite critical acclaim and underground song plays, and conflict between lead singer Holly Johnson and the rest of the band led to an acrimonious split.

Johnson embarked on an initially successful solo career, but he quickly spiraled into obscurity. The rest of the band broke up completely after several attempts to recruit a new lead singer. Nonetheless, the group had proved hugely influential. Their three number one singles have been extensively remixed and repackaged over the years, and, despite their limited back catalogue, the band is generally seen as being one of the defining moments of the eighties. Numerous new wave and post-punk music revivalists look back to their aggressive yet stylish sound as an inspiration. The band is also known today for having a hit video game based around them for the ZX Spectrum, Amstrad CPC and Commodore 64, giving them an interesting spot in video gaming history.