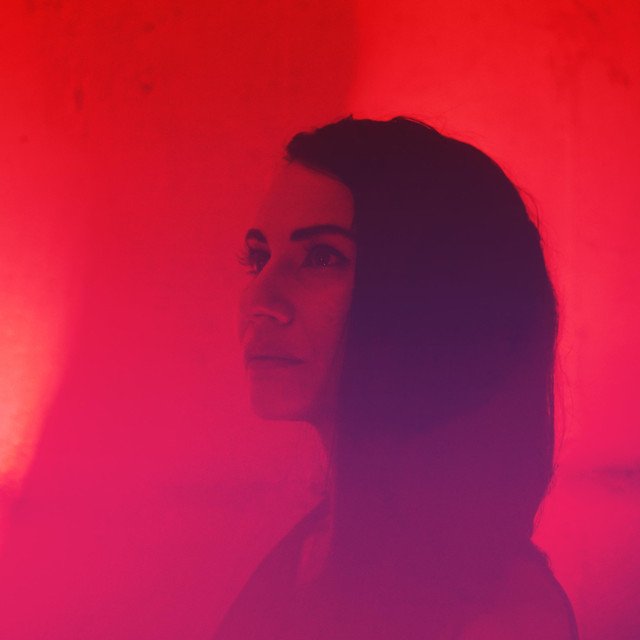 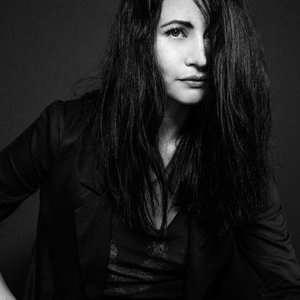 As a founding member, songwriter, instrumentalist and vocalist in Vivian Girls and drummer and occasional vocalist in Crystal Stilts, Frankie Rose has been an integral part of two of the most highly acclaimed and influential groups to come out of Brooklyn's still-vital music scene in the past several years. Her solo project not only reflects the aesthetic earmarks of both those groups, but it also reveals her as a fully-formed artist in her own right.

Ms. Rose's music is haunted by the ghosts of 60s girl group, Brill Building, and 80s and 90s noise pop in equal measure. It's a spooky, lovely sound – Frankie's ethereal yet affectation-free voice swirling in a sea of church-like harmonies over a bed of tambourines, bells, and propulsive drumming. Recalling in spirit such groups as The Aislers Set and Black Tambourine, Frankie's music is both timeless and immediate, both deeply personal and completely universal.

Pitchfork cited her song "Where Do You Run To?" as one of the best of 2008, and now with much anticipation The legendary Slumberland Records brings Frankie's debut 7". Recorded at Marlborough Farms Studio with Gary Olson, Kyle Forrester and Crystal Stilts' J.B. Townsend…..