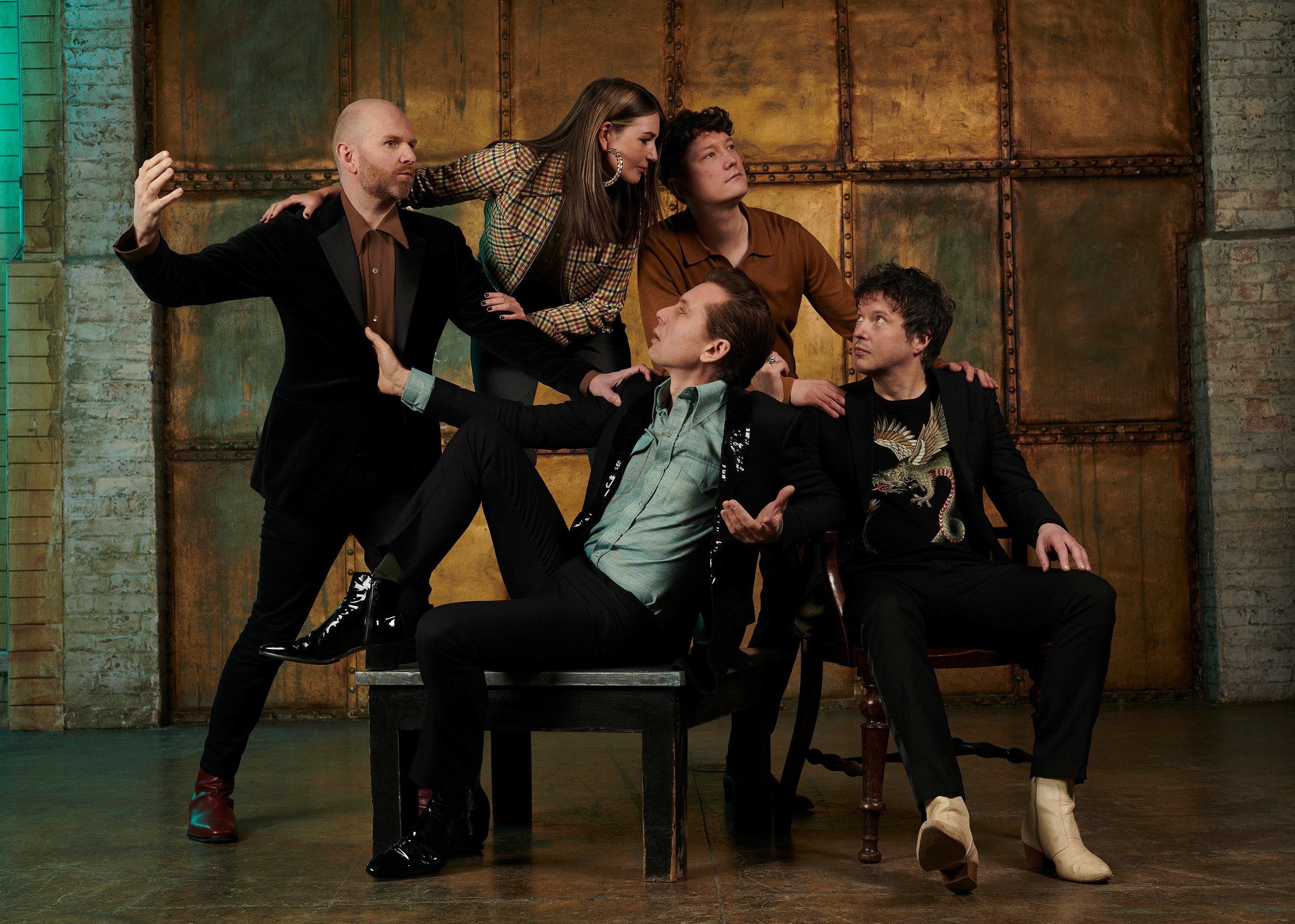 The band first experienced chart success when their second single "Take Me Out" reached #3 in the UK Charts, followed by their debut album Franz Ferdinand which entered the UK album chart at #3. The band went on to win the 2004 Mercury Music Prize and two BRIT Awards in 2005 for Best British Group and Best British Rock Act. NME named Franz Ferdinand as their Album of the Year. From the album, three top-ten singles were released, "Take Me Out", "The Dark of the Matinée" and "This Fire". The band has also received several Grammy Award nominations.

The band is named after Archduke Franz Ferdinand of Austria whose assassination was one of the main reasons for the start of the First World War. The band decided on the name after seeing a racehorse named Archduke Ferdinand win the Northumberland Plate in 2001, eventually coming to the decision as the alliteration and sound of the name appealed to them.