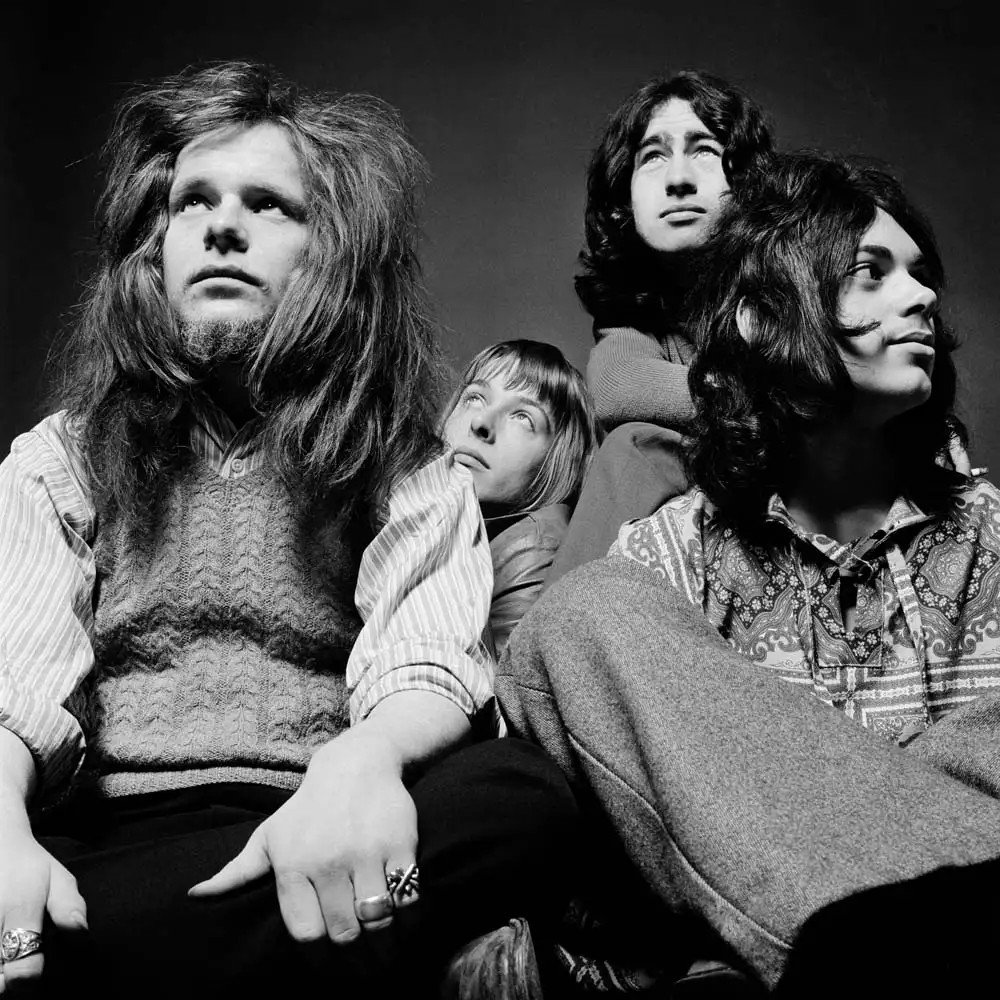 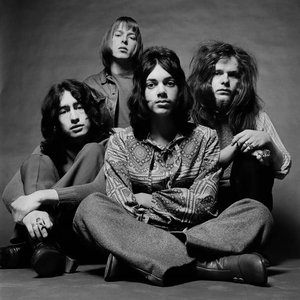 1) Free were an English rock band formed in London in 1968 best known for their 1970 signature song "All Right Now". The band was famed for its sensational live shows and nonstop touring. However, early studio albums did not sell very well – until the release of Fire and Water which featured "All Right Now". The song helped secure them a place at the huge Isle of Wight Festival 1970 where they played to 600,000 people.

By the early 1970s, Free was one of the biggest-selling British blues rock groups; by the time the band dissolved in 1973, they had sold more than 20 million albums around the world and had played more than 700 arena and festival concerts. "All Right Now," remains a rock staple, and had been entered into ASCAP's "One Million" airplay singles club.

Free were signed to Island Records in the UK and A&M Records in North America. Both labels became part of the PolyGram group in 1989, then Universal Music Group in 1998; UMG now controls the band's catalogue worldwide.

Most remarkable about the birth of Free was the young age of the band members who came together to rehearse and play their first gig on the evening of 19 April 1968 at the Nag's Head pub, which was at the junction of York Road and Lavender Road in Battersea, London. Bass player Andy Fraser was 15 years old, lead guitarist Paul Kossoff was 17, and both lead singer Paul Rodgers and drummer Simon Kirke were 18. By November of that year, having been given the name Free by Alexis Korner, they had recorded their first album Tons Of Sobs for Island Records and, although it was not released until the following year, the album documents their first six months together and contains studio renditions of much of their early live set.

Paul Kossoff and Simon Kirke first became friends in the R&B band Black Cat Bones but they wanted to move on. Paul Kossoff saw vocalist Paul Rodgers singing with Brown Sugar while visiting the Fickle Pickle, an R&B club in London's Finsbury Park. He was immediately impressed and asked if he could jam with Rodgers onstage. Along with Kirke, they began the search for a fourth member. Alexis Korner recommended Andy Fraser to the band, who at the age of 15 had already been playing with John Mayall & the Bluesbreakers. Korner also provided the name "Free" the newly formed band

Unlike their previous albums Tons of Sobs and Free, Fire and Water, released in 1970, was a huge success, largely due to the album containing the hit single "All Right Now", which reached No. 1 on the UK rock music charts, No. 2 on the UK singles chart and No. 4 on the US Billboard Hot 100 chart. The album reached No. 2 in the UK charts and No. 17 on the U.S charts making it the most successful Free album. "All Right Now" became a No. 1 hit in over 20 territories and recognized by ASCAP (American Society of Composers, Authors, and Publishers) in 1990 for garnering 1,000,000 plus radio plays in the US by late 1989, and in 2000 an award was given to Paul Rodgers by the British Music Industry when "All Right Now" passed 2,000,000 radio plays in the UK.

Highway was their fourth studio album, recorded extremely quickly in September 1970. Highway performed poorly in the charts, reaching No. 41 in the UK and No. 190 in the US.

In 1971, due to differences between singer Paul Rodgers and bassist Andy Fraser, the drug problems of guitarist Paul Kossoff, and inconsistent record sales, the band broke up. This led to the release of the live album called Free Live!. Early in 1972 the band set aside their differences and reformed in an effort to save Kossoff from his growing drug addiction, and in June of the same year released Free at Last.

But all was not well with the band. Bassist Andy Fraser left the band in mid-1972 due to Paul Kossoff's unreliability in being able to perform at shows or even showing up. The remaining members recruited Japanese bass player Tetsu Yamauchi and keyboardist John "Rabbit" Bundrick, who had worked with Kossoff and Kirke during Free's initial split, recording Kossoff, Kirke, Tetsu and Rabbit and what would be Free's final album, Heartbreaker. Kossoff was replaced by Wendell Richardson in 1973, but shortly thereafter Free disbanded with Rodgers and Kirke going on to form Bad Company that same year. Fraser went on to form the band Sharks and later The Andy Fraser Band, and Kossoff formed the band Back Street Crawler.

With Kossoff in better health again in late 1975, he was delighted that ex-colleagues Rodgers and Kirke asked him to join them on stage for two nights. A British tour was set to begin on 25 April 1976 with Back Street Crawler headlining with Bad Company in support of Back Street Crawler's second album, but again Kossoff's drug addictions contributed to a drastic decline in the guitarist's health. On a flight from Los Angeles to New York City on 19 March 1976, Paul Kossoff died from drug-related heart problems at the age of 25. After parting with Bad Company in 1982 Rodgers went on to explore the heavy blues stylings of Free again in his solo career during the 1980s and 1990s, and in the bands The Firm and The Law.

More recently Rodgers has joined the remaining members of Queen (Brian May and Roger Taylor), as vocalist. In September 2008, Queen - Paul Rodgers released their first studio album The Cosmos Rocks. Rodgers also performs Free and Bad Company songs whilst on tour with Queen, in addition to the traditional Queen songs and new cuts from their most recently released album. Currently, Rodgers and Kirke are once again on tour with Bad Company.

2) Free is a hardcore band