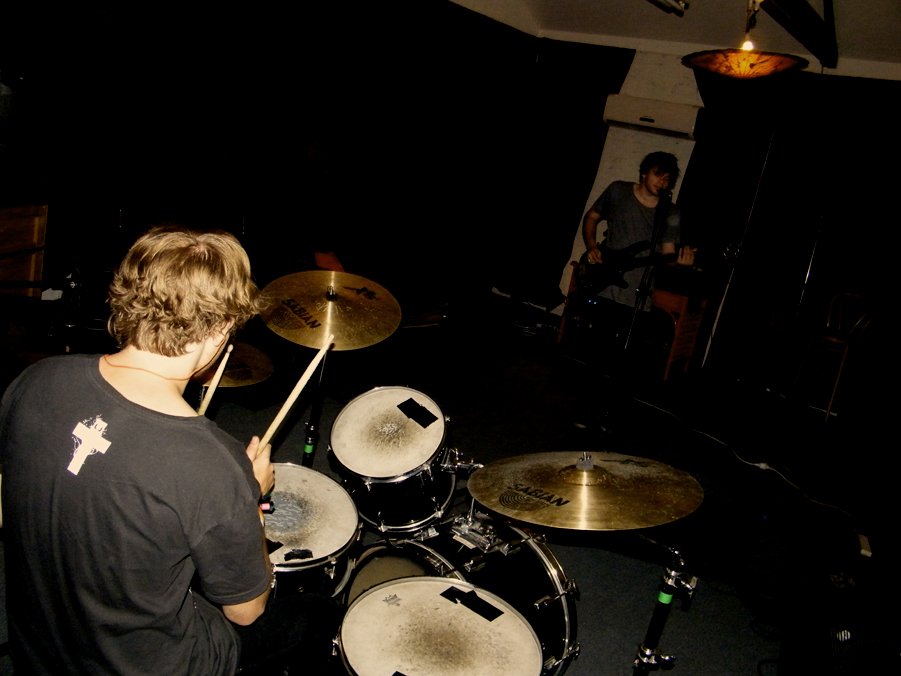 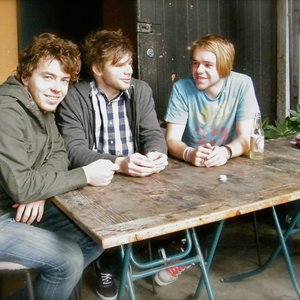 To date, Friendly Nightmares have been working on a variety of sounds and track demos that will accompany the release of their EPs and eventual records. The sound is easily comparable to that of Interpol, Arctic Monkeys and Spoon to name a few.

The band has played with Winterun, Cold Hiker, and Free To Run to name a few.

Friendly Nightmares are recording their EP throughout June.