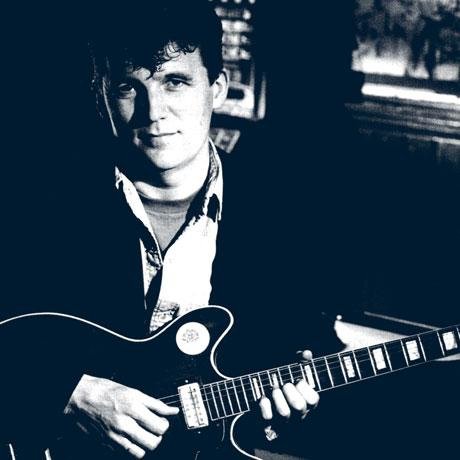 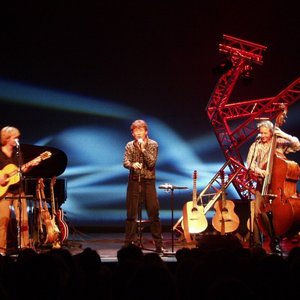 Musical centipede Gé Reinders (Leeuwen, 12 september 1953) played in a lot of bands during his carreer. He worked as a musicteacher for a while, and composed songs for the radio. Starting 1996 he concentrated entirely on the theater, and sings Limburgse (Dutch dialect from the south) songs all over the country, about every day life, that are also recognizable by non-Limburgs speaking people. In 2008 Gé Reinders was awarded the Edison in the category worldmusic, as crown on his carreer.
Gé Reinders played in the band "Girlswalkby", very popular in Limburg in the Netherlands in 80s.