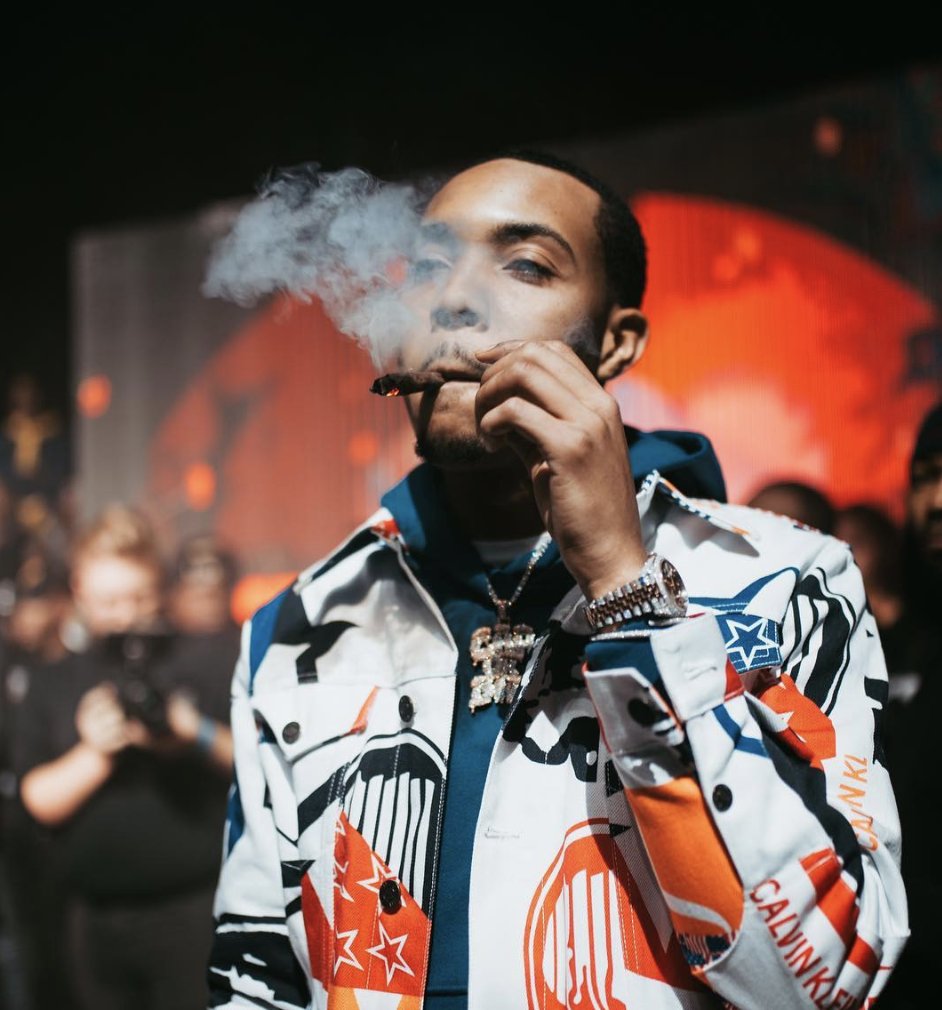 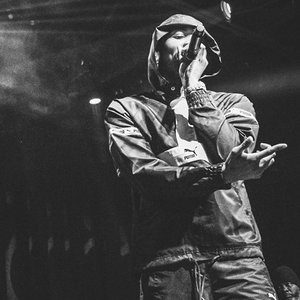 Wright grew up in Terror Town, a neighborhood within East Side, Chicago known for its high levels of violence and gang activity. He was influenced by artists such as Young Jeezy, Gucci Mane, Yo Gotti, Meek Mill, Lil Wayne. He is close friends with fellow rapper Lil Bibby, with whom he has collaborated on numerous songs. Both artists are associated with the family N.L.M.B., which was originally formed from the merger of No Limit, a renegade faction of the Almighty Black P. Stone Nation, and the Muskegon Boyz, a renegade faction of the Gangster Disciples, although the initials N.L.M.B. are also currently used by the gang to signify "Never Leave My Brothers," and "No Limit Muskegon Boys." Lil Herb, however, has stated that N.L.M.B. is a "brotherhood" rather than a gang.