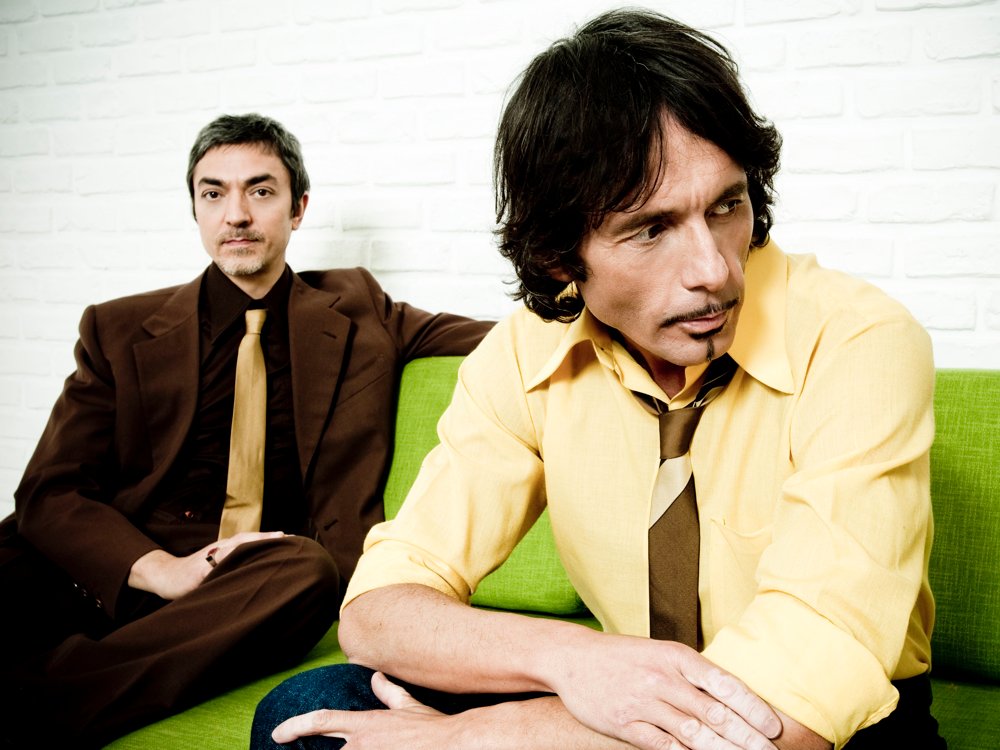 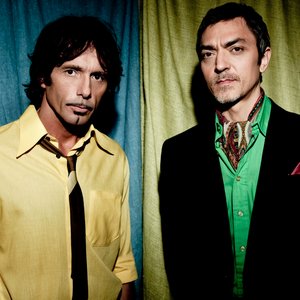 Gabin (pronounced gæ'bæn) is the Italian based duo of Filippo Clary and Max Bottini. Their name is a reference to the most popular French actor of the ’30s and ‘40s- Jean Gabin, a classic world-weary screen antihero. It has now been two years since the release of their self-titled debut album featuring the international hit "Doo Uap, Doo Uap, Doo Uap". Quite unexpectedly, this Italian duo found themselves with not only a Top Ten hit in their homeland, but international success around the globe, encompassing over 35 countries from the US to New Zealand; Argentina to Russia. Now, Gabin are back with a seductive new album of blues and blue note-influenced uptempo grooves entitled, Mr. Freedom.
Guest vocalists on Mr. Freedom, include two-time Grammy and Tony winning vocalist Dee Dee Bridgewater, former Orange Juice vocalist Edwyn Collins and even Dee Dee Bridgewater's daughter, China Moses. In addition, this specially sequenced US version features the added bonus of Italian Latin-dance maestro Nicola Conte (his groovy "Bossa Per Due" was used in a well-known Acura commercial). Here Conte caps off the album with an electrifying, extended live sextet version of "Into My Soul." Together this session of guest artists take the Gabin sound from punchy, Art Of Noise-esque rock, to sensual slow jams, to new takes on their signature mixture of groove-filled vibes.
Gabin’s music can be found across the media world: the compilation CD Hotel Costes, cult TV shows like HBO’s Sex And The City and Six Feet Under and high-profile TV commercials for Polaroid and Cinemax. Gabin’s new album, Mr. Freedom marks the first release since the band’s ingenious remix of Peggy Lee's "Fever,” a highlight of the Pink Panther's Penthouse Party CD.
Gabin have left behind the cocktail vibes of their first release, stepped up the beat and released a breathtaking new album combining uptempo jazzy flair with a touch of soul.