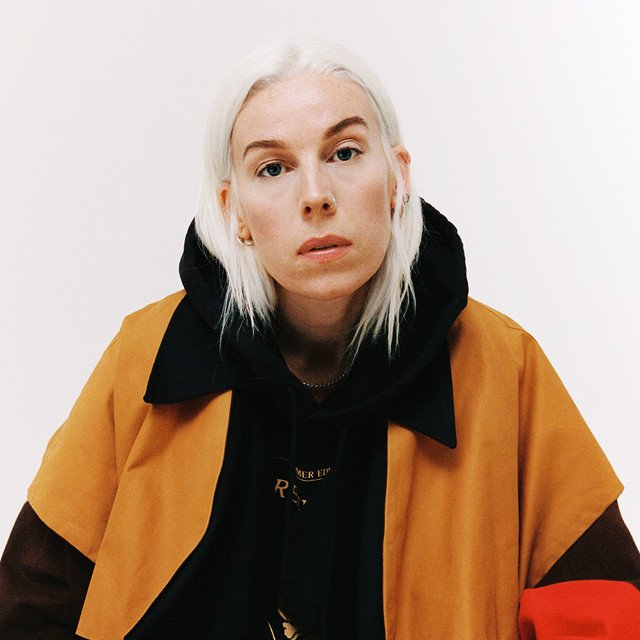 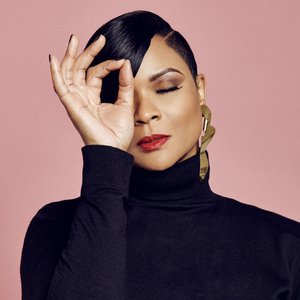 There are at least two artists appearing under name Gabrielle.

1.)
Louise Gabrielle Bobb (born April 16, 1970, London) is an English singer who records under the name Gabrielle. She has a problem with one eye and in her career, has worn an eyepatch, a long sideswept fringe or more recently (post c. 2000) dark glasses to conceal her eye problem.

Her debut single "Dreams" topped the UK charts in June 1993. A sample of Tracy Chapman's "Fast Car" was requested but refused. The single entered the British charts at #2, which was the highest chart entry a debut act ever scored in the UK at that time. The following week it climbed to the top spot and spent the next three weeks there.

Using a sample from Bob Dylan's "Knocking on Heaven's Door", "Rise" became Gabrielle's second UK number one in 2000. The album of the same name also reached the topspot and even spent 87 weeks in the chart.

Other notable singles include "Give Me A Little More Time", "Walk On By" (a cover of the Burt Bacharach/Hal David classic), "If You Ever" - a duet with East 17 and "Out of Reach" from the soundtrack to Bridget Jones's Diary.

2.)
Gabrielle (Gabrielle Leithaug) is a Norwegian singer from Bergen.
She ended on 6 place in Norway TV 2s «X Factor» in 2009.

Signed by Universal Music in 2011, and got a "Summer hit" with her first single "Ring meg" (Call me).