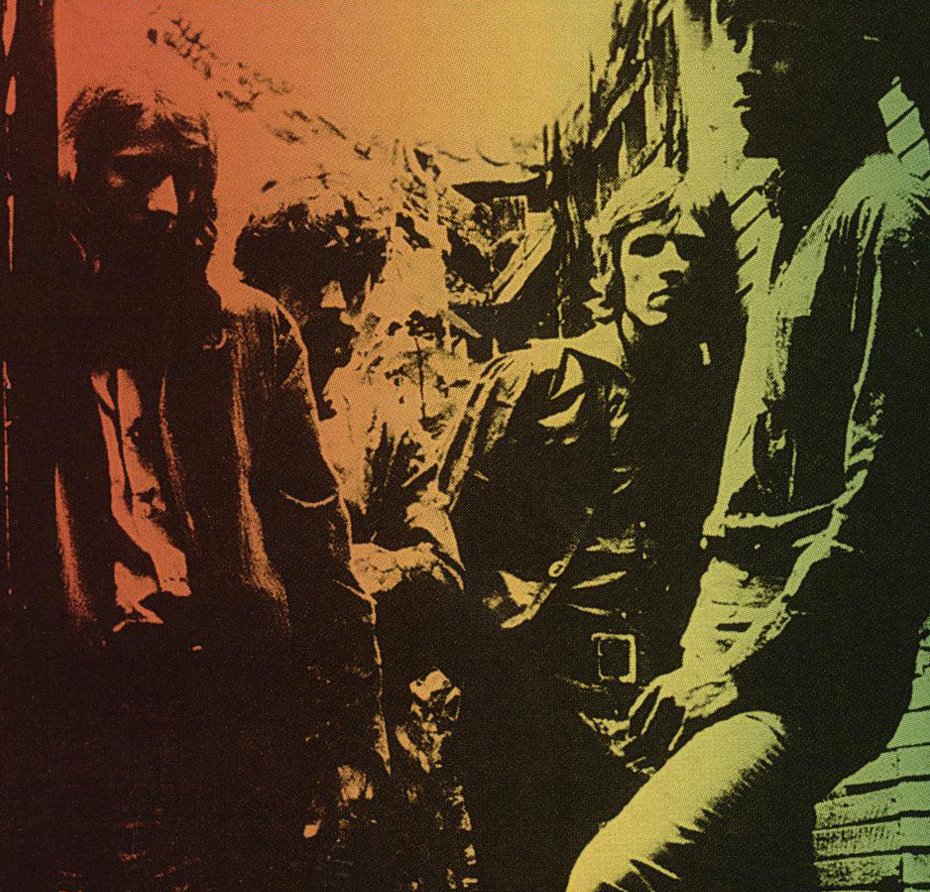 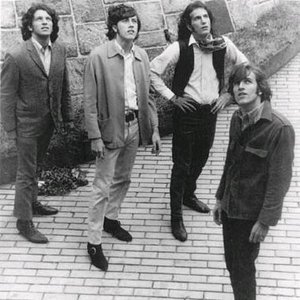 There is more than one artist with this name

1. Gandalf were an influential late 1960s psychedelic rock group.
They were an American band originally called the Rahgoos and formed by Peter Sando, Frank Hubach, Bob Muller and Davy Bauer. They signed a record deal with Capitol Records in 1967 who made them rename the band Gandalf.
They recorded ther first and only LP the same year. The record includes covers of Tim Hardin, Eden Ahbez and Bonner & Gordon (the writer of "Happy Together") and a few songs composed by the band itself.
But Capitol spurned them and only released the LP in 1969 with the wrong record inside the sleeve. The copies were recalled and damaged the band's career. Capitol didn't promote the record which make the sales worse.
Over the years the album's reputation grew and it was re-released by Sundazed records in 2002.

4. Finnish melodic death metal band.
Formed in 1993. Their first demo "Will Life Ever End?" (1993) was traditional Death Metal in the Swedish vein. Later material was more Gothenburg influenced with some Hard Rock elements.
In 1997 the band recorded an album named "Live to Suffer" and signed to Austrian label Dark Matter Records. Soon the band got an offer from Earache, signed to them and decided not to release the album as the result wasn't satisfying. They split up in April 2002.