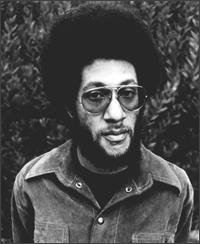 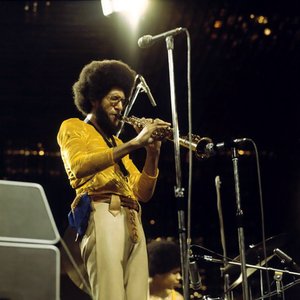 Gary Bartz (born in 1940) is an American alto and soprano saxophonist.

Since graduating from The Juilliard School he has worked with Charles Mingus, Art Blakey & The Jazz Messengers, Miles Davis, McCoy Tyner, Max Roach, and Jackie McLean, as well as performing and recording with his own groups, among them the Gary Bartz NTU Troop, which combined soul, funk, African folk music, hard bop, and avant-garde jazz.

In 2005, Bartz won a Grammy for playing on McCoy Tyner's album Illuminations.

He currently teaches at the Oberlin Conservatory of Music when not touring.