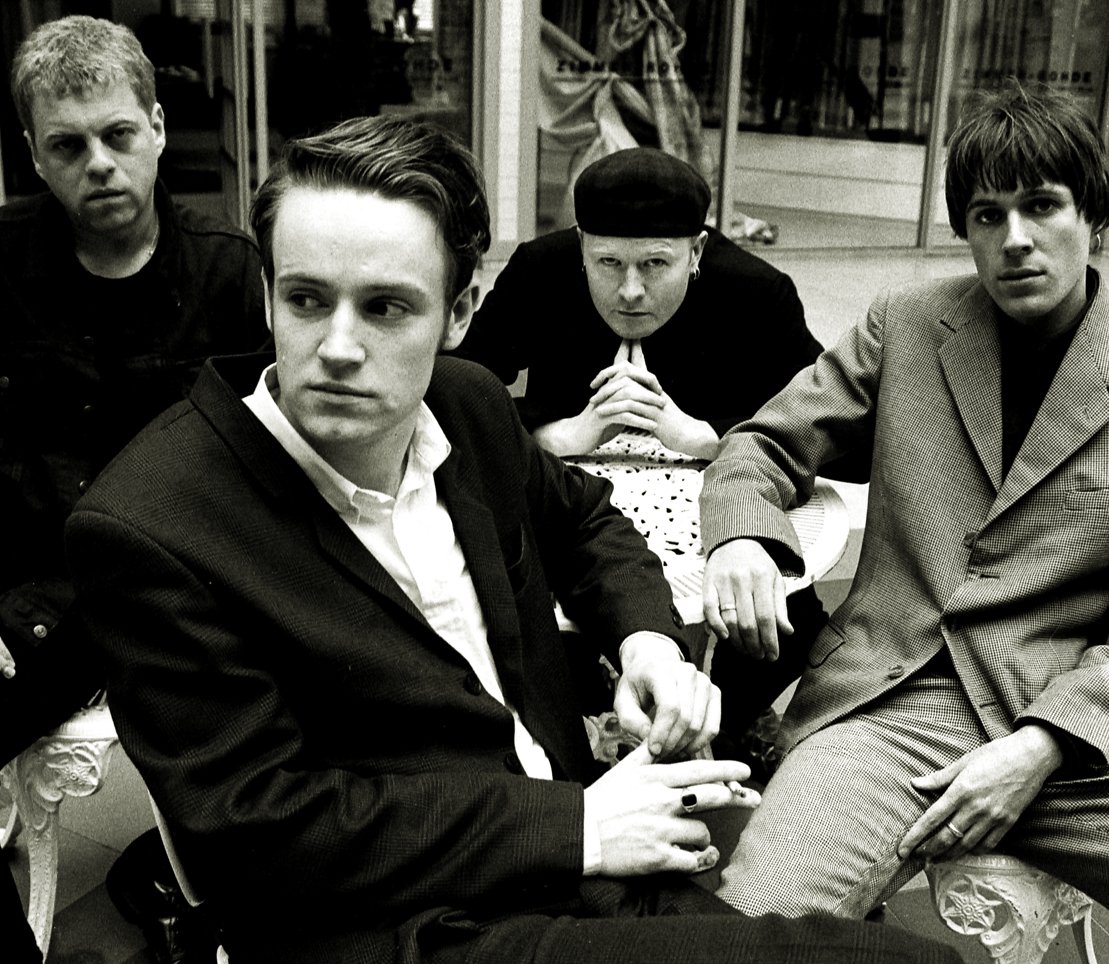 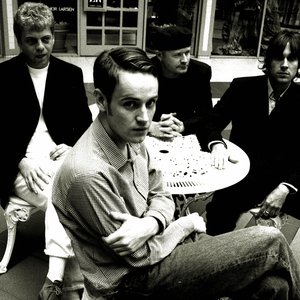 There are two bands with this name:

1) Gene were a British indie/rock quartet which rose to prominence in the mid-1990s. The band was formed in London by lead singer Martin Rossiter in 1993, and disbanded in 2004.

The line-up comprised Matt James (drummer), Kevin Miles (bassist), Steve Mason (guitarist), and Martin Rossiter (vocalist, keyboards). They were popularly labelled as a Britpop band, and often drew somewhat superficial comparisons to The Smiths, if only because of their slightly Morrissey-esque lead singer, Martin Rossiter.

In truth, Gene's music owed more to acts as diverse as The Jam, Small Faces, The Style Council, and The Clash.

2) GENE (جين) a Syrian neoprogressive rock band, one of the best acts in the Syrian rock scene, they started under the name ZODIAC playing progressive rock songs for bands such as ( Karmakanic ) later on they changed their name to GENE and decide to use Arabic lyrics with the progressive music creating a very unique style of their own, proving again how flexible Arabic language can be.