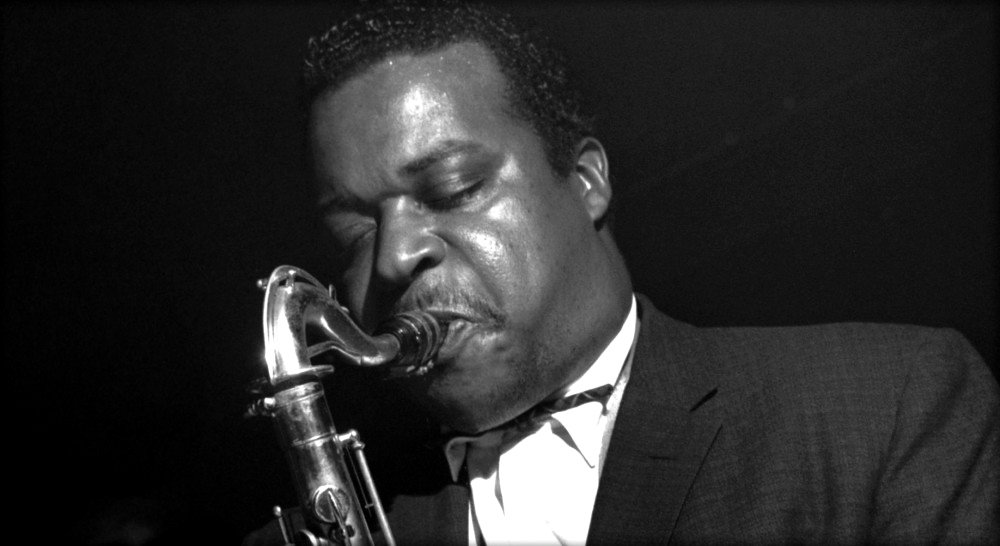 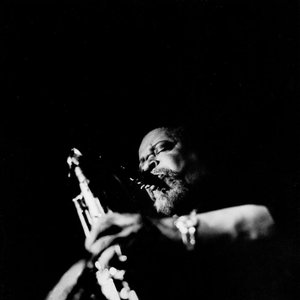 Born in Chicago, Illinois, Ammons studied music with instructor Walter Dyett at DuSable High School. Ammons began to gain recognition while still at high school when in 1943, at the age of 18, he went on the road with trumpeter King Kolax's band. In 1944 he joined the band of Billy Eckstine (who bestowed on him the nickname "Jug" when straw hats ordered for the band did not fit), playing alongside Charlie Parker and later Dexter Gordon. Notable performances from this period include "Blowin' the Blues Away," featuring a saxophone duel between Ammons and Gordon. After 1947, when Eckstine became a solo performer, Ammons then led a group, including Miles Davis and Sonny Stitt, that performed at Chicago's Jumptown Club. In 1949 Ammons replaced Stan Getz as a member of Woody Herman's Second Herd, and then in 1950 formed a duet with Sonny Stitt.

The 1950s were a prolific period for Ammons and produced some acclaimed recordings such as "The Happy Blues" (1955), featuring Freddie Redd and Lou Donaldson. Musicians who played in his groups, apart from Stitt, included Donald Byrd, Jackie McLean, John Coltrane, Kenny Burrell, Mal Waldron, Art Farmer, and Duke Jordan.

Ammons and Von Freeman were the founders of the Chicago school of tenor saxophone. Ammons's style of playing showed influences from Lester Young as well as Ben Webster. These artists had helped develop the sound of the tenor saxophone to higher levels of expressiveness. Ammons, together with Dexter Gordon and Sonny Stitt, helped integrate their developments with the emerging "vernacular" of the bebop movement, and the chromaticism and rhythmic variety of Charlie Parker is evident in his playing.

While adept at the technical aspects of bebop, in particular its love of harmonic substitutions, Ammons more than Young, Webster or Parker, stayed in touch with the commercial blues and R&B of his day. For example, in 1950 the saxophonist's recording of "My Foolish Heart" made Billboard Magazine's black pop charts. The soul jazz movement of the mid-1960s, often using the combination of tenor saxophone and Hammond B3 electric organ, counts him as a founder. With a thicker, warmer tone than Stitt or Gordon, Ammons could at will exploit a vast range of textures on the instrument, vocalizing it in ways that look forward to later artists like Stanley Turrentine, Houston Person, and even Archie Shepp. Ammons showed little interest, however, in the modal jazz of John Coltrane, Joe Henderson or Wayne Shorter that was emerging at the same time.

Some fine ballad performances in his oeuvre are testament to an exceptional sense of intonation and melodic symmetry, powerful lyrical expressiveness, and mastery both of the blues and the bebop vernacular that can now be described as, in its own way, "classical."

"Answer Me, My Love" written by Fred Rauch, Carl Sigman and Gerhard Winkler, performed by Gene Ammons, is featured on the soundtrack for Romance & Cigarettes (2005).
He played on a Bb Conn 10M tenor saxophone with a Brilhart Ebolin mouthpiece.