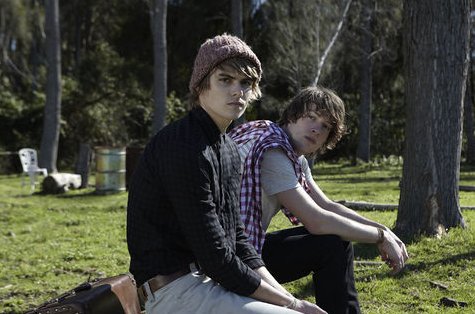 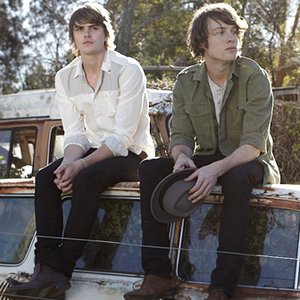 Jordan and Ben first became mates when their mutual passion, in exploring and writing new music, yearned to be shared.

When not playing and writing, they were raiding their father’s album collections for inspiration and direction. With the likes of Fleetwood Mac, Crosby Stills Nash and Young, Crowded House and Simon and Garfunkel they were in good stead for the future. Also drawing from contemporary artists such as Fleet Foxes, Angus Stone & Bon Iver they have developed a great, fresh sound.

The boys met in the early years of high school and quickly became musical companions, ready to take on the world with their melodic songs and subtle harmonies. Georgia Fair’s lineup is completed by Paul on bass & Ben’s brother Nick on drums.