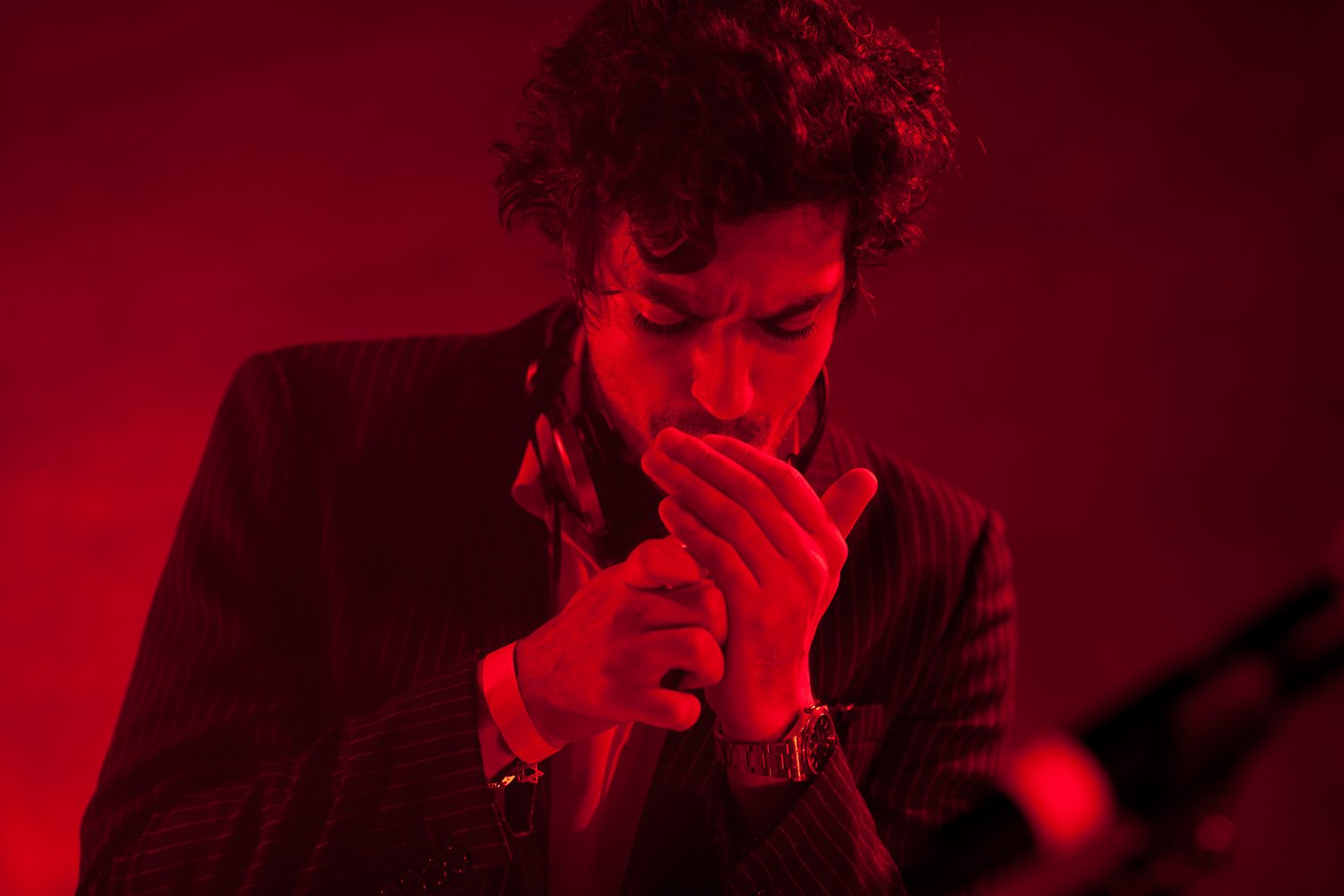 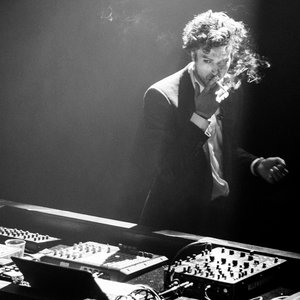 French DJ and electronic musician Mike Lévy produces industrial-tinged techno and electro under the moniker Gesaffelstein, a made-up word meant as a reference to both the concept of Gesamtkunstwerk (total work of art) and Albert Einstein. Heavily influenced by early EBM acts like Nitzer Ebb and Front 242 as well as techno and house producers such as Green Velvet and Laurent Garnier, his sinister tracks injected a dose of darkness back into the club scene during the late 2000s and early 2010s. He built up a cult following with his initial releases, then achieved mainstream success with the release of his debut album, as well as co-production credits for Kanye West.

Lévy was born in Lyon, France in 1985, and he began listening to electronic dance music as a teenager. He began experimenting with synthesizers, and started producing tracks after he moved to Paris in 2003. He debuted the Gesaffelstein project in 2008 with Vengeance Factory, an EP released by French label OD Records. Modern Walk soon followed on the Hacker's GoodLife label. Zone, another imprint run by the Hacker, released The Operator in 2009. Gesaffelstein signed to Tiga's Turbo label in 2010, issuing Variations that year, followed by Conspiracy, Pt. I and II in 2011. During the same year, he released a split 12" with Brodinski (Bromance #1) and collaborated with the Hacker (Zone 4). Conspiracy Remixes and Bromance #4: Rise of Depravity both followed in 2012. By this time, in addition to becoming a favorite among DJs, he had become a sought-after remixer as well, with clients including Cassius, Moby, Miss Kittin, Duck Sauce, and Lana Del Rey.

Lévy's breakthrough year proved to be 2013. Along with Daft Punk, Brodinski, and Mike Dean, he co-produced two tracks on Kanye West's Yeezus. Gesaffelstein's full-length debut, Aleph, arrived on Parlophone soon after, and achieved critical acclaim. In addition, the disturbing, violent videos for lead singles "Pursuit" and "Hate or Glory" racked up millions of views, and the producer's tracks found their way into television programs and video games. He also released I Love Techno 2013, his first mix CD, on Lektroluv. In 2015, Gesaffelstein collaborated with French electronic pioneer Jean Michel Jarre on a track titled "Conquistador." He also ventured into soundtrack work, composing the ominous music for the thriller Maryland (aka Disorder), directed by Alice Winocour. The score was given a limited vinyl issue in September of 2015. Returning after a long hiatus, Gesaffelstein issued the hard-hitting single "Reset" in 2018. The track was then included on his 2019 full-length, Hyperion, which also featured the single "Lost in the Fire" with the Weeknd.