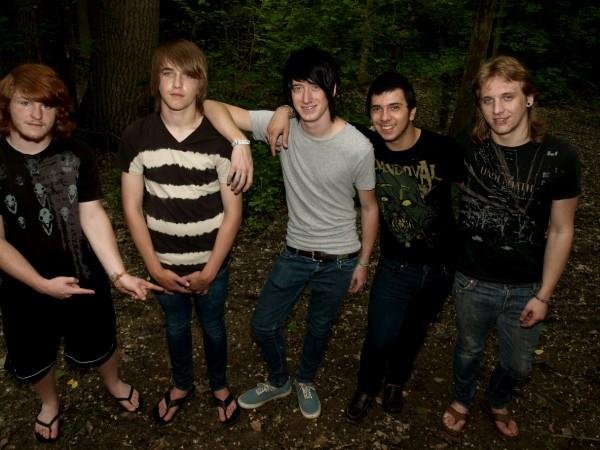 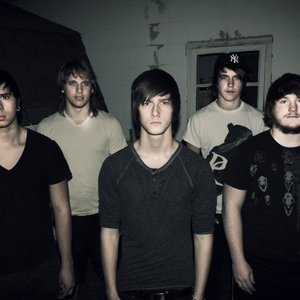 Get Up Texas was formed in 2008 in a small town called Port Clinton, Ohio. After a lot of member changes and a name change, in 2009 the band started to take off. They recorded Bonesaw Mcgraw and Dream of a King with the whole new band and now in 2010 they are going further than expected.