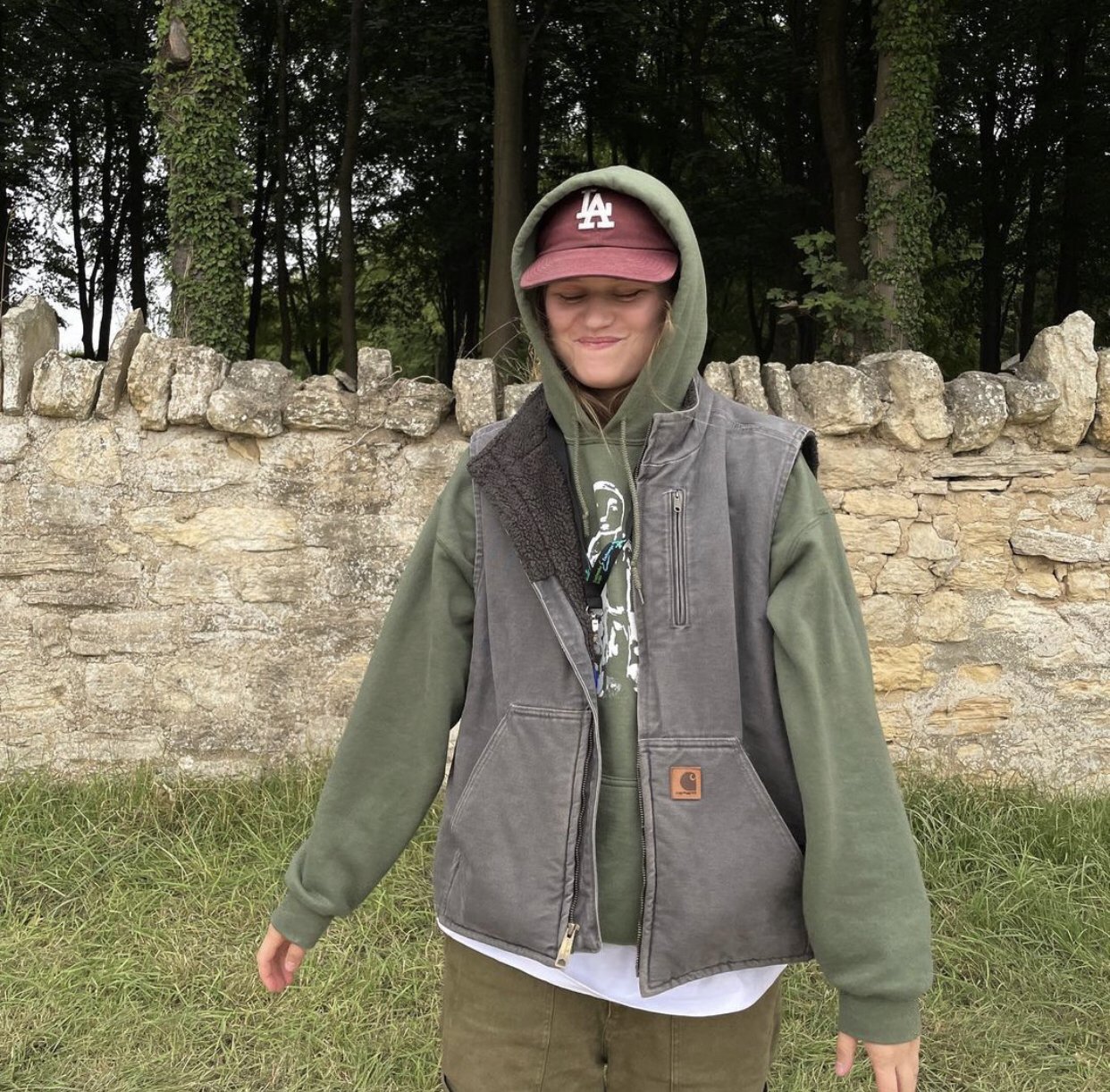 girl in red is the indie pop music project of Norwegian singer-songwriter and record producer Marie Ulven Ringheim. She appeared on the scene with her homemade, bedroom pop songs about romance and mental health featured on the early EPs Chapter 1 (2018) and Chapter 2 (2019). Her debut studio album If I Could Make It Go Quiet was released through AWAL on April 30, 2021.

Girl in Red has been cited as a queer icon by Paper, and a "phenomenon" who is "one of the most astute and exciting singer-songwriters working in the world of guitar music" by The New York Times. She was nominated for Best New Artist at the 2020 Norwegian Grammy Awards. In January 2021, her singles "I Wanna Be Your Girlfriend" (2017) and "We Fell in Love in October" (2018) were certified gold by the Recording Industry Association of America (RIAA).