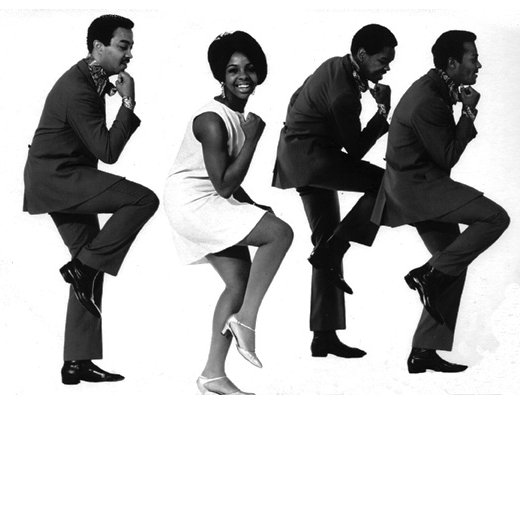 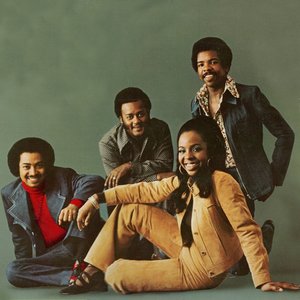 Gladys Knight and The Pips

Gladys Knight & The Pips were a soul and rnb family musical act from Atlanta, Georgia, United States, active from 1953 to 1989. The group is best known for their string of hit singles on Motown's 'Soul' record label and Buddah Records from 1967 to 1975, including the songs "I Heard It Through the Grapevine" (1967) and "Midnight Train to Georgia" (1973). The longest-lived incarnation of the act featured Gladys Knight on lead vocals alongside backup singers 'The Pips', which included her brother Merald "Bubba" Knight as well as their cousins Edward Patten and William Guest.

Gladys Knight, born on May 28, 1944, developed her singing style while singing with her family at Baptist church functions. Though the group first released recordings in 1958, their career really got started when Motown founder Berry Gordy witnessed them perform at Harlem’s Apollo Theater in 1966 and felt very impressed. With a career following spanning decade after decade, featuring many hits, the group has been inducted into the Rock & Roll Hall of Fame in Cleveland, Ohio.