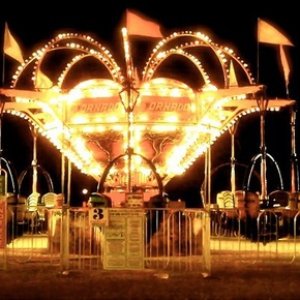 Justin Lambert spent the majority of his musical career in Charleston, SC. He has a degree in Music from the College of Charleston with an emphasis in Jazz Guitar Performance. He moved to Bloomington, IN in 2007 where he began to focus on his own music. He has bounced around residences, most recently Brooklyn, NY. He has completed 7 full-length albums and 5 EPs. His music begins as melodic improvisations using multiple guitar loops and/or keyboards. Then grows into experiments in tape saturation with tribal rhythmic variations. He is currently working on the soundtrack for a documentary on victims of torture for the Florida Center for Survivors of Torture, another album, and various remixes.