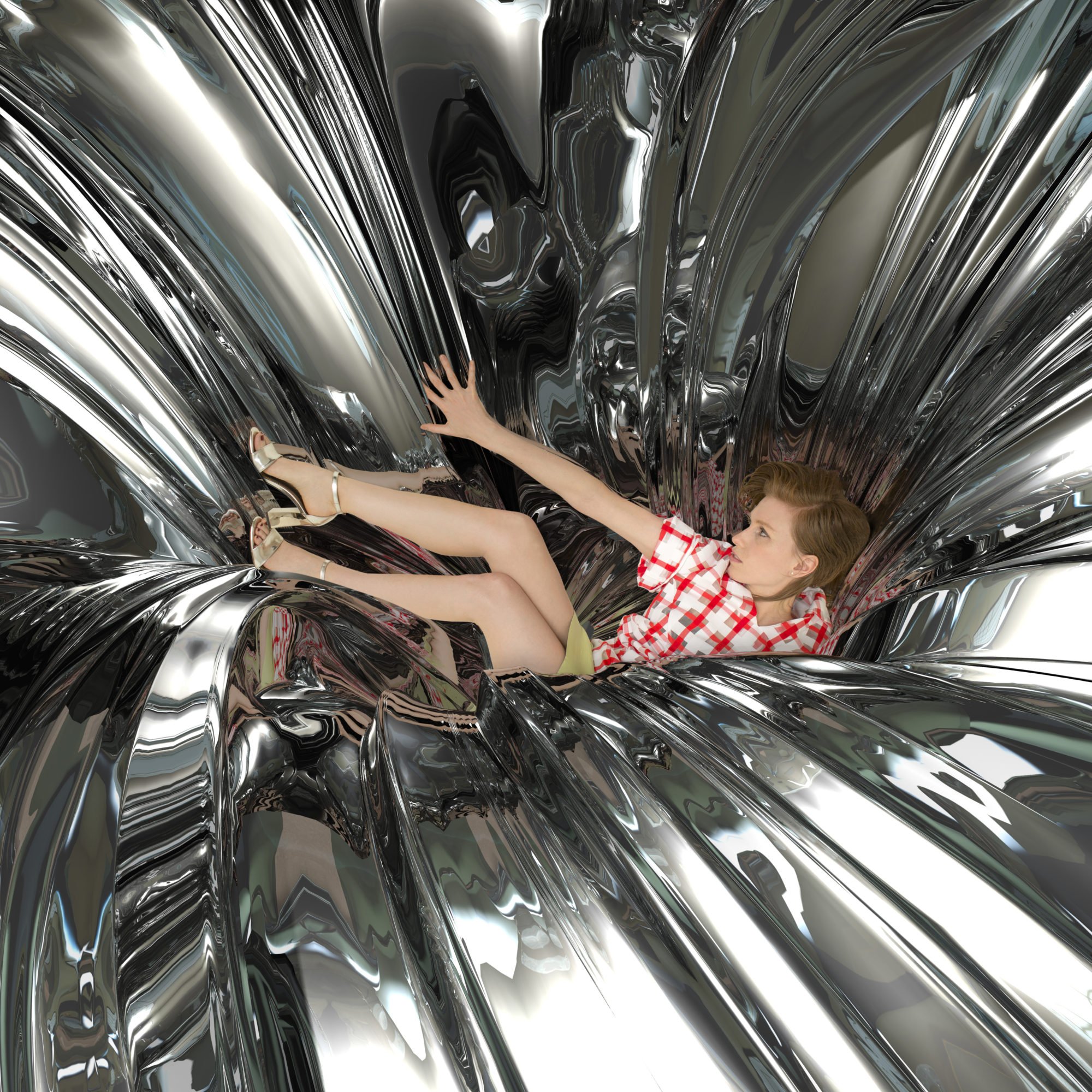 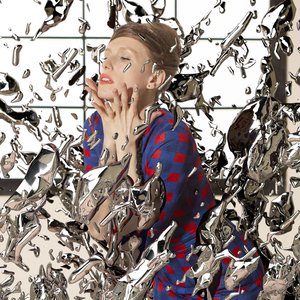 Glasser is the recording and stage name of the American singer songwriter Cameron Mesirow. Her experimental music blends densely layered electronic sounds with various acoustic instruments and her angelic voice. She is often compared with artists like Fever Ray, Björk, Bat For Lashes and Florence - The Machine. The name "Glasser" was inspired by "a midnight vision of a figure hovering over water".

Cameron entered public consciousness in September 2009 with her first release on True Panther label, entitled Apply EP (released also as an UK-only 12” on the Young Turks label). The intimate, luxurious music resonated widely, despite being made by Cameron, alone and in airplanes and shoe stores, on GarageBand. Her EPs and live shows earned her attention from producers Van Rivers and the Subliminal Kid (who co-produced a few tracks and the transitions on her debut album) and opening tour slots with The xx, Jónsi, and Delorean.

In 28 September 2010, Glasser released her debut album Ring on True Panther. With Ring Cameron worked for months with producer Ariel Rechtshaid to re-imagine her musical arrangements, incorporating organic instrumentation like strings, woodwinds, bass, and a wide array of percussion into her once-sparse recordings. Her simple, minimal melodies and rapturous vocals are perfectly complimented by the album’s maximalist arrangements. The voice becomes a focal instrument, delivers abstract stories and sounds that drench the music in emotion without resorting to narrative clichés.

Ring is named for chiastic, or “ring”, structure, an idea borrowed from the oral tradition. In it, ideas are paired in a symmetric order, often leading bidirectionally toward a central idea. Cameron structured the album similarly, with no set beginning or end, with its songs representing fluctuating and often contradictory emotional states.
In “Treasury of We,” she claims, “We’re all the same/Set apart by different names,” then in “Mirrorage” says “we live alone…how can I trust in you?” Perhaps she is asking a lover, perhaps any person at all, or perhaps she’s asking Nature itself, another character in Ring. “Ain’t it odd how we mimic nature indoors, when nature is far more vivid to endure?” she asks, adding, “So where’s the comfort there? What’s real can be anywhere.” It offers fantasy (“Hollowed a log to ride…Behind a beast with a liquid hide”), hope (“Let me grow with you/And I will cut all the blooms/To decorate your room”), pain (“The clouds were dust, raining on us/There was a phantom me in a bed of love”).

In Glasser there exists, side by side, the optimism of a woman captivated by creation and travel, as well as the anxiety that accompanies nomadism and change. Of this duality, the New York Times said “these are beautiful songs, both sweet and abstract, deeply felt and anodyne.” Somehow, in Glasser’s efforts to make sense of her world, she has made an album with the universal lure of both a lullaby and a hymn.