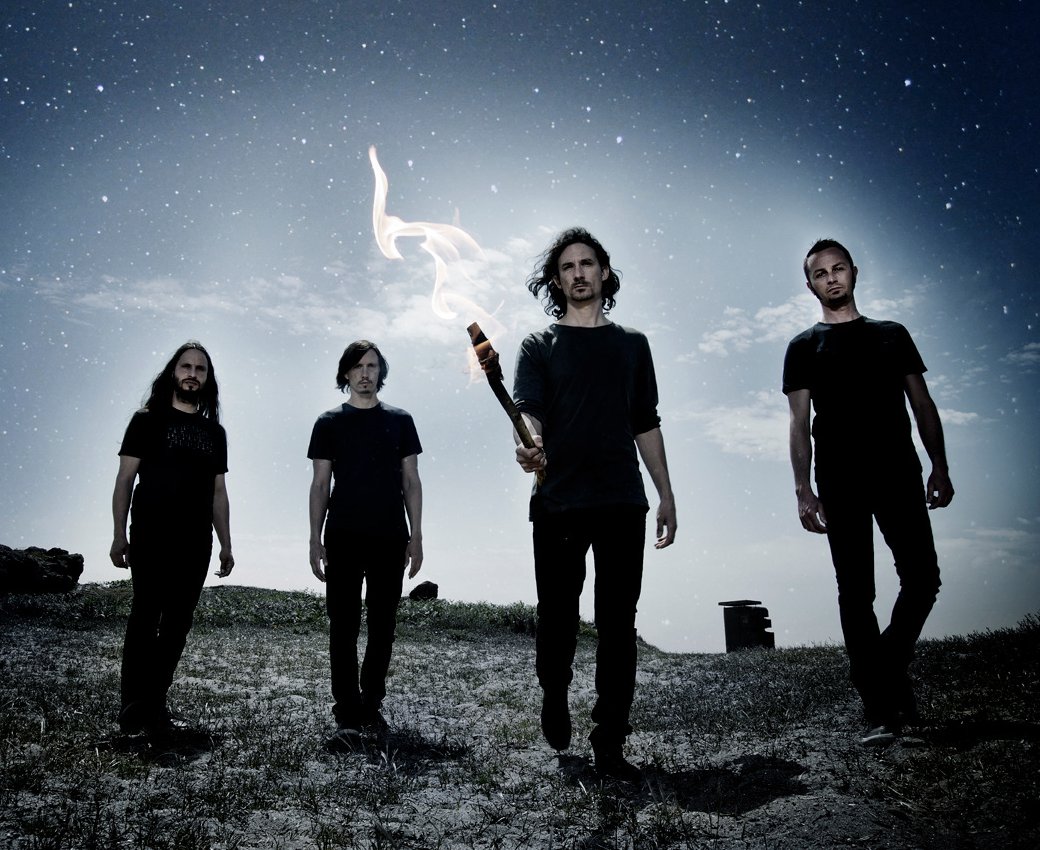 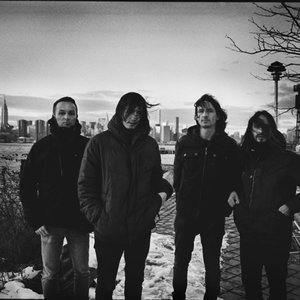 There are multiple artists called Gojira;

1) Gojira is a metal band from Bayonne, France. Their lyrics focus on life, ecology, and spiritual themes. They were formed in 1996 by brothers Joe Duplantier (vocals and lead guitar) and Mario Duplantier (drums), Christian Andreu (guitar) and Alexandre Cornillon (bass guitar). Cornillon left the band in 2001 and Jean-Michel Labadie became their bass player. Genres that they have been associated with over their career include death metal, progressive metal, thrash metal and groove metal.

They had initially named their group Godzilla, but due to legal constraints had to change their name. They therefore chose to re-name their band Gojira - the original Japanese version of their name (in Japanese Gojira means gorilla-whale or gorilla the size of a whale). Some of the content of their music is focused on the ecological effects of human activity on the Earth.

2) Canadian powerviolence band existing from 1996-1998 based in Toronto, Ontario.