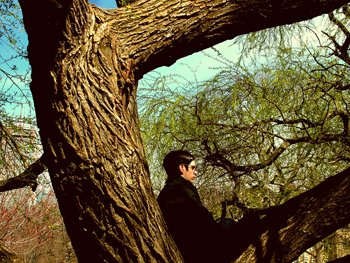 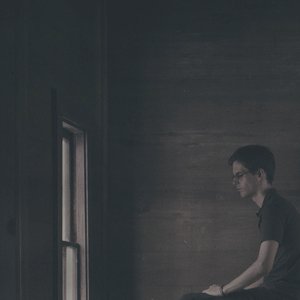 Goldmund is an alias of Keith Kenniff aka Helios and Mint Julep. In 2010 he began the record label Unseen.

Goldmund's music has been featured on programs for NPR, the BBC, and can be heard in a number of documentaries and films, including Harmony Korine's film 'Mister Lonely' and a trailer for the film "Revolutionary Road". It has also been featured in commercials for clients such as Honda, MTV, Canon, T Mobile, American Express, Audi, Levi's, AEG, Doctors Without Borders, Vinamilk, and Christie's.