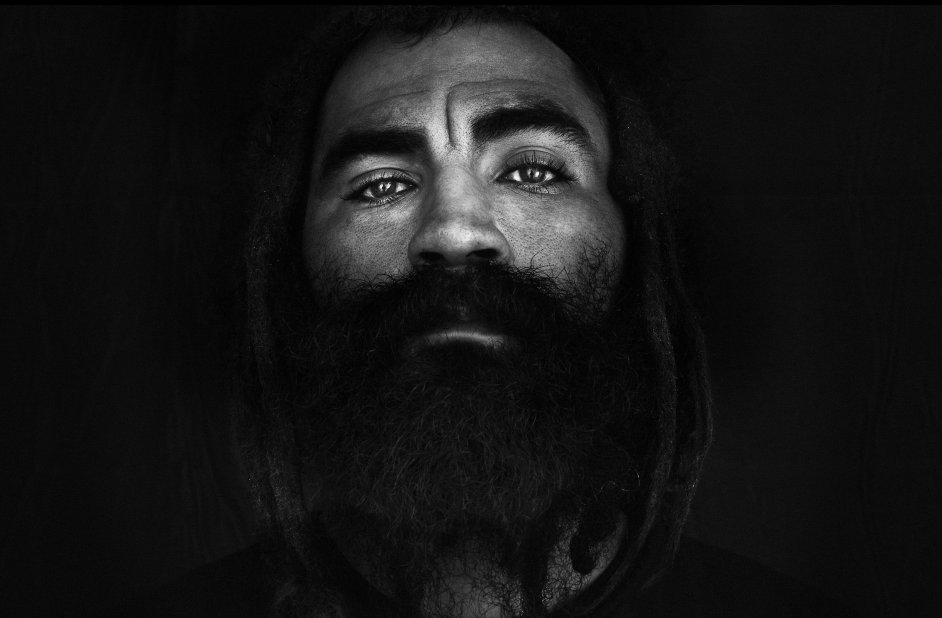 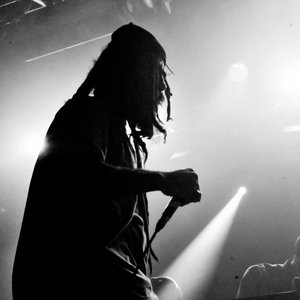 In 2009 a voice materialized from the windswept void of the California desert. At once haunting and oddly welcoming, it hasn't been your mind playing tricks on you, it's Gonjasufi. Combining international psychedelia and the new-school beat diaspora, Gonjasufi's dark songwriting, affecting vocals and street-mystic vibe will leave an indelible mark.

Sumach Ecks was born in San Diego to a Hispanic mother and an Ethiopian father. He has been musically active since the 1990s, when he rapped with Masters of the Universe and self-released some solo albums under the name Sumach. In 2008 he made his first two notable appearances on record: rapping a verse on "Anything Is Possible" (on the album Johnson&Jonson by Blu and Mainframe) and singing on "Testament" (on the album Los Angeles by Flying Lotus). The latter garnered Ecks a great deal of attention, and led to him being signed to Warp Records and releasing A Sufi and a Killer under the moniker "Gonjasufi" in 2010.