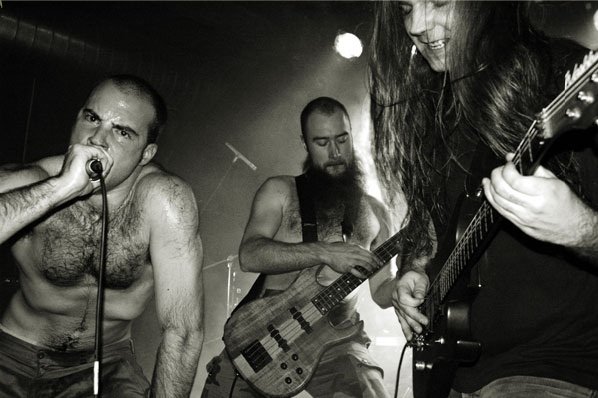 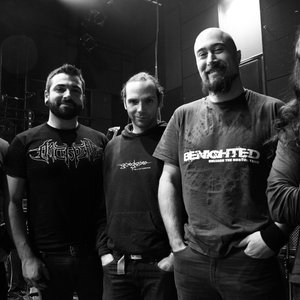 Gorod, formerly known as Gorgasm (not to be confused with the US death metal band) is a Technical Death metal band from Bordeaux, France, formed in 1997. Initially started as a 3-piece, when it came time to record a demo in 2000, a second guitarist was added. Their debut full-length, Neurotripsicks, was released via Deadsun Records in 2004 under the Gorgasm moniker, but with the name change to Gorod, the album was re-released via Willowtip Records in 2005.

The follow up to Neurotripsicks, Leading Vision, was released in 2006 on Willowtip Records. The band followed up with Process of a New Decline in 2009, A Perfect Absolution in 2012, and A Maze of Recycled Creeds in 2015.