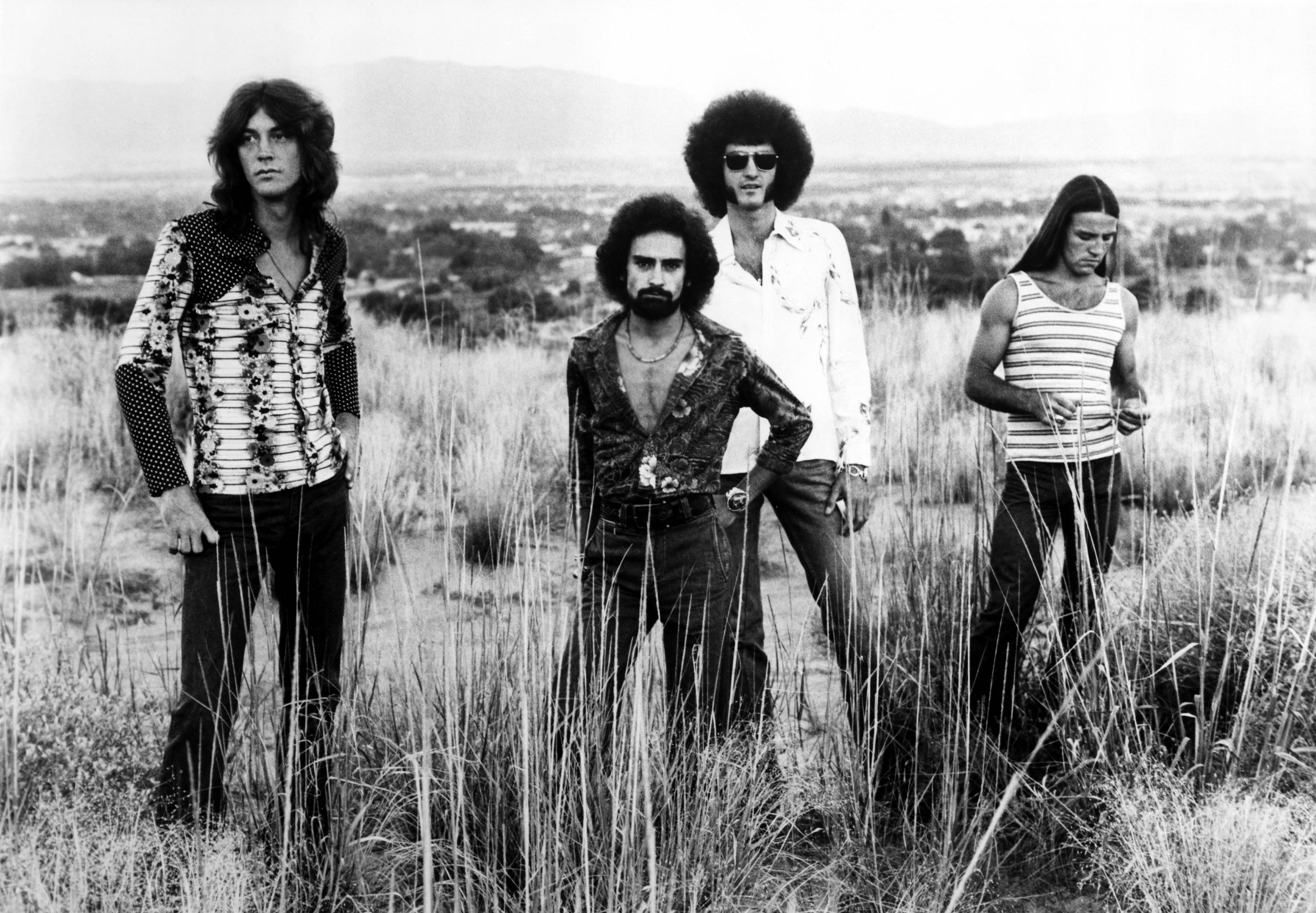 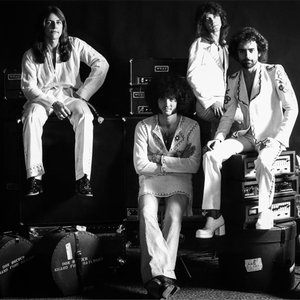 Grand Funk Railroad is an American hard rock band that formed in 1969 in Flint, Michigan, United States. Known for iconic rock hits such as the number ones "We're An American Band" and their cover version of "The Loco-Motion", the band initially consisted of Mark Farner (vocals, guitar), Mel Schacher (bass) and Don Brewer (drums), with Craig Frost (keyboards) joining in 1972. During their career, the group has released 14 studio albums and their career sales total over 25 million records sold, including 10 million records sold in 1970 alone.

The band split in 1977 and reunited in 1980, splitting again in 1983. Since reuniting in 1996 they have remained active, although Farner left the band in 1999. The group currently consists of Max Carl (vocals), Bruce Kulick (guitar), Mel Schacher (bass), Tim Cashion (keyboards), and Don Brewer (drums, vocals).

Despite their name, their music is far from the style known as "funk"; the name "Grand Funk Railroad" is a play on Michigan's "Grand Trunk Western Railroad" line, and it was chosen before "funk" had become the name of a music genre. In 1968, suburban Michigan teens Don Brewer and Mark Farner quit Terry Knight and The Pack and recruited ? and The Mysterians bass player Mel Schacher to form a power trio inspired by contemporary rock n roll.

Early in their career, they headlined a much hyped free concert in Hyde Park, wowing the audience whilst being virtually unknown in the U.K. They also opened for Led Zeppelin in Michigan, their home state. Originally produced and managed by former band leader Terry Knight who brought the group to Capitol records in 1969, they split from Knight in 1972 after money issues left the group nearly bankrupt despite massive commercial success which began after an successful appearance at the Atlanta Pop Festival.

After releasing 12 albums on Capitol (10 platinum), they intend for their final release to be Born To Die in 1975. They actually reunited & recorded one last effort in 1976 with Frank Zappa called "Good Singin' Good Playin' " and then called it quits.

Original Grand Funk Railroad members Don & Mel still tour and write new material to this day although the group have seen various line up changes, including the absence of original lead singer Mark Farner. Mark is active with his New band Nr'G. They have released 3 CD's since 1999 with For The People released in 2006.