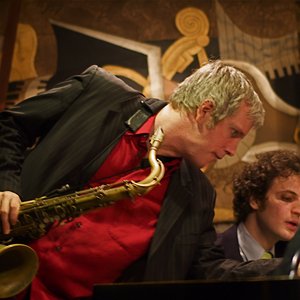 Toronto native Grant Stewart is a hard-swinging tenor saxophonist steeped in the jazz tradition. Introduced to jazz by his part-time jazz guitarist father, Stewart grew up listening to such legendary saxophonists as Charlie Parker, Wardell Gray, and others. By his early teens, Stewart had already found performance experience with such artists as Pat La Barbera and Bob Mover, and at age 19 moved to New York City. Since that time, Stewart has performed with a bevy of well-known jazz musicians, including Clark Terry, Brad Mehldau, Curtis Fuller, and many others. On his own, Stewart has released a handful of recordings, including 1992's Downtown Sounds, 1999's Buen Rollo, 2005's Grant Stewart - 4, 2007's In the Still of the Night, and 2009's Plays the Music of Duke Ellington and Billy Strayhorn.