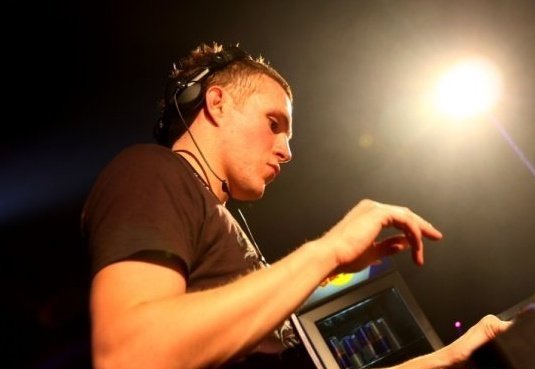 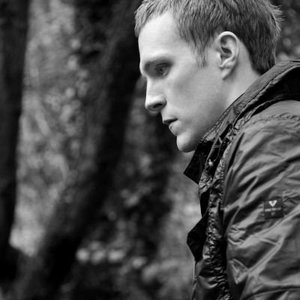 Greg Downey began DJing over 6 years ago and in this time has established himself firmly among the best young DJs in the UK. Born in Belfast - Ireland, Greg developed a taste for tougher electronic dance music from a young age. He has reflected this in his unique style which combines underground and uplifting trance with elements of techno… The result… An Explosive sound!

2007 has been an amazing year so far for Greg… He has a full summer ahead with dates across the UK including top notch clubs Lush, Inside Out, Goodgreef, Gatecrasher, The Gallery and a host of others as well as dates planned for Canada, Godskitchen in Shanghai, Indonesiaand Finland to name but a few… On top of that, the coming months only sees Greg set to perform alongside some of the industries most credible artists at this years massive Planet Love Festival in Northern Ireland. Here will see Greg recording his first Live As album in front of his home crowd, for the mighty Discover label due for release later this year, so keep your ears peeled!

Greg's DJ performance is one not to be missed. Using 3 CDJs, Serato Scratch Live, Pioneer DJM 800 and EFX 1000 to devastating effect, one thing that you can be sure of is that Greg will rock your club!

This year has also seen the introduction of Greg's huge remixes; Deems - Tears of Hope and Bedrock - Heaven Scent. Both tracks have been a massive success, having both been played and hugely rated by Paul Van Dyk, Tiesto, Armin Van Buuren, Ferry Corsten and Eddie Halliwell to name but a few. Heaven Scent was recently featured as Eddie Halliwell's "One For The Weekend" on Radio 1, the new Cream Ibiza 2007 CD and also the new Ministry of Sound compilation!!
With this in mind you can see why Greg's fan base is growing stronger and he is tipped for huge success over the summer.

2006 saw Greg's new track "Vivid Intent" being hammered on the DJ circuit. Featuring as Armin van Buuren's "Tune Of The Week" on his radio show, A State Of Trance, It made its way onto Eddie Halliwell's Cream Ibiza compilation in 2006 and was featured on Radio One more than a few times! Greg also has a few things in the pipeline… Having recently teamed up with German star Marc van Linden, you can look forward to their exciting EP, coming soon on Midway Records. Greg also worked on a driving dark EP with two solo tracks - The Instigator & Jaws. Both amazing tracks guaranteed to blow your mind!

2006 was a big year for Greg… Along with being signed to PFAgency, Greg also kicked off the year by performing at super clubs Goodgreef, Slinky, The Gallery, Passion and The Coach to name but a few. Greg also started to make a name for himself outside of the UK by securing gigs in Canada, China, Germany and Poland with more on the cards.

On top of this, Greg was selected to perform alongside side some massive names at Eddie Halliwell's series of FIRE IT UP events, in which his skilled performances and unique trance sounds caused a massive stir with both clubbers and promoters up and down the country!

At only 24 years of age, Greg's many achievements alongside his outstanding technical ability and desire to succeed will make 2008 a massive year for him….