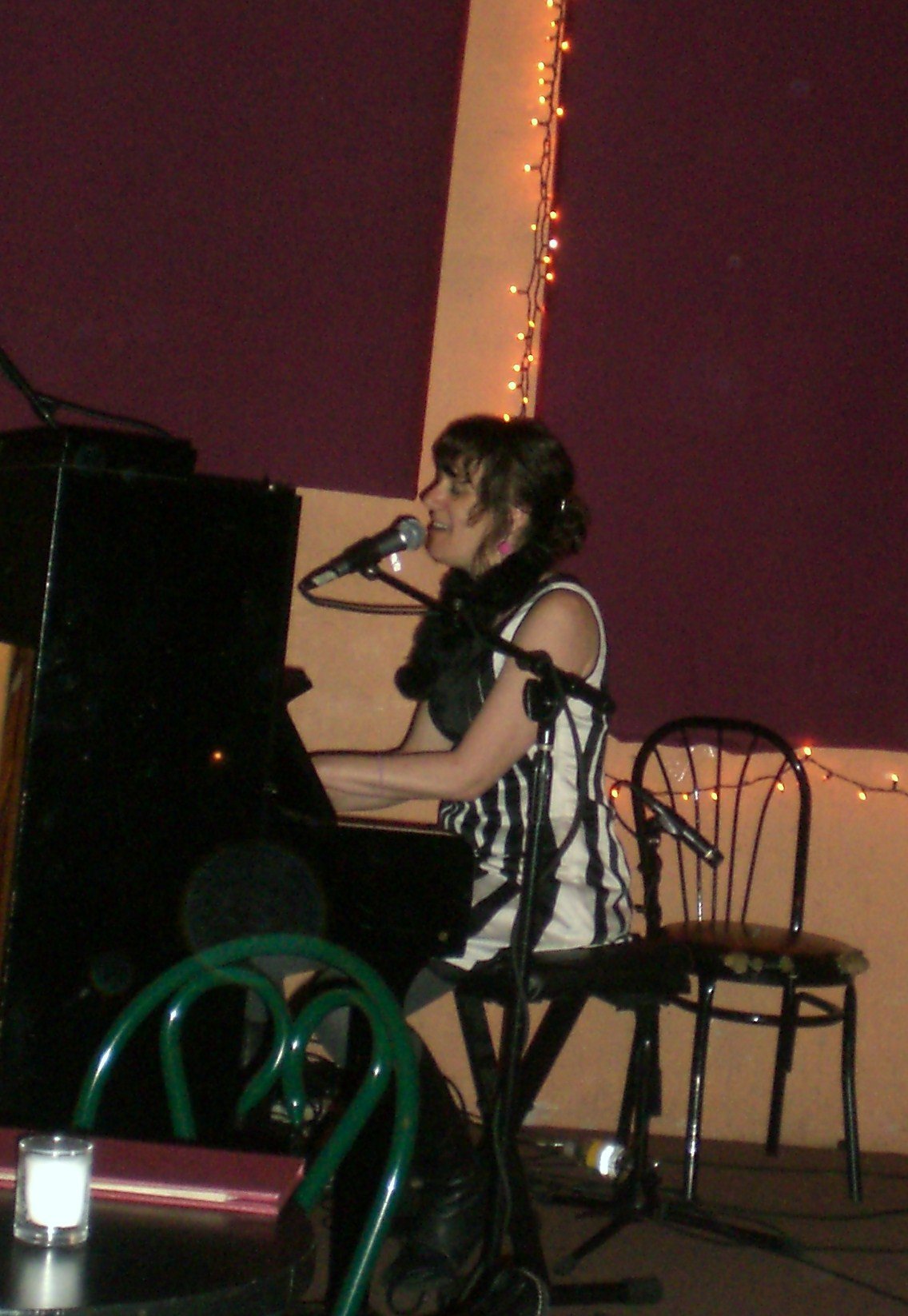 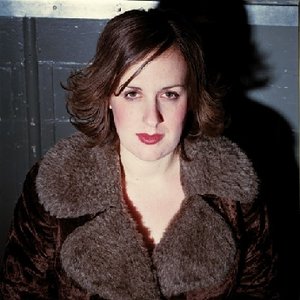 If you enjoy "Everyone Wants To Adore You", "Blow Up the Pokies", "Charlie # 3" (recorded by The Whitlams), "Veselka" (NPR Song of the Day) or other songs by Greta Gertler, please visit the link below, and please help spread the word! Thank you.

She is currently working on a new album, "The Universal Thump", with drummer/producer/multi-instrumentalist, Adam D Gold (Gutbucket, Build, Moore & Sons) - her most expansive, ambitious recording project to date.

Her debut solo release "The Baby That Brought Bad Weather" (2003) is a lush, orchestral pop album featuring over 30 musicians. It received glowing praise from press and radio, described as "one of those hoped-for revelations that emerged from the never ending pile of new releases" by Vin Scelsa (WFUV) and "a sonic revelation and lyrical treat" by John Rhodes (Headliner Magazine, Radio City Music Hall).

Her most recent album, "Edible Restaurant" (2007), features members of Slavic Soul Party! and the song 'Veselka' (NPR Song of the Day) about the much-beloved Ukrainian diner on 9th/2nd. She is now developing a musical theater piece based on songs from that album.

She has opened for Martha Wainwright, Glenn Tilbrook (Squeeze), Joan As Policewoman and Madeleine Peyroux, has a "spacious voice and a welcome weakness for lushly orchestrated pop" (The New Yorker) and was recently cited as one of NYC's Top 20 Orchestral Pop artists (Deli Magazine).

In her native land, she is a multi-platinum-selling hit songwriter, having co-penned the 'classic rock' hit, "Blow Up the Pokies" (performed by The Whitlams), which was recently listed as one of the countries Top 20 Best Songs of All Time (The Australian). Her song, "Charlie # 3" (also co-written with Tim Freedman from and a track on the breakthrough album, "Eternal Nightcap") will be performed at the Sydney Opera House by The Whitlams and the Sydney Symphony Orchestra in December 2009.

She has a spacious voice and a welcome weakness for lushly orchestrated seventies-era singer-songwriter pop."
- The New Yorker

"(A)n intriguing and ultra-talented musician on the rise, possing a "sweetly lyrical voice, an arrestingly quirky sensibility, and a chamber-pop band that fits no pigeonholes. Some hear Rufus Wainwright, other Aimee Mann. All I hear is Greta Gertler - and I like what I hear."
- Terry Teachout, Wall Street Journal

"A hot commodity on the NY scene."
- WNYC's 'Soundcheck'

"Gertler is, at heart, a pop songwriter, but the strains of a broader musical palette can be heard throughout "The Baby that Brought Bad Weather". There are a little New Orleans swing and slow-burning torch songs, a touch of Joni Mitchell (and Robyne Dunn) and a looser approach that suggests the openness of jazz." - Bernard Zuel, Sydney Morning Herald