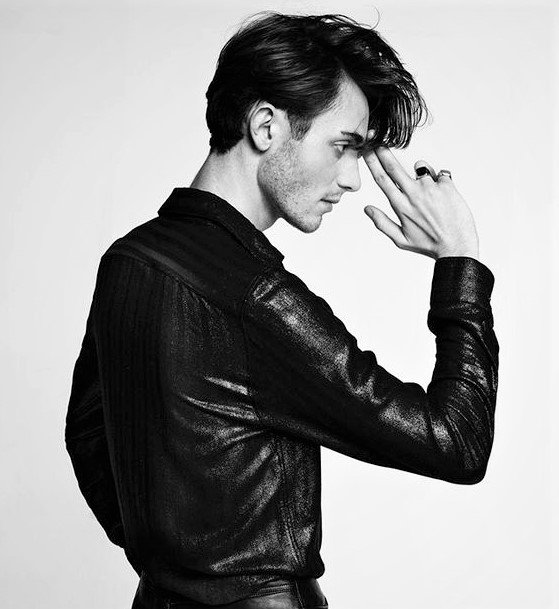 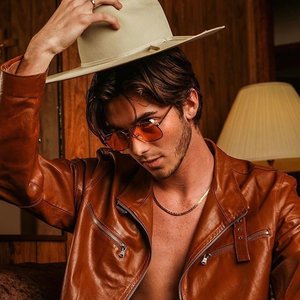 Greyson Michael Chance (born August 16, 1997) is an American pop rock singer, songwriter, pianist whose April 2010 performance of Lady Gaga's "Paparazzi" at a sixth-grade music festival became a hit on YouTube, gaining over 65 million views as of June 28, 2019, and an appearance on The Ellen Degeneres Show shortly afterward. Two of his original compositions, "Stars" and "Broken Hearts", gained over 6 and 8 million views respectively on his YouTube channel. His debut single, "Waiting Outside the Lines", was released in October 2010. Chance's debut album, Hold On 'Til the Night, was released on August 2, 2011.

On Ellen, Greyson revealed he had received piano lessons for the past 3 years, but had not undergone any formal vocal training. He cited Lady Gaga as his primary inspiration, stating, "I love how she's so different, and she takes her individuality and she takes her amazing talent that she has and she makes just great songs that are catchy and make you want to dance."

Greyson was on the show on May 26, 2010 again. He performed his own song "Broken Hearts". He got 10,000 dollar from the producers of the Ellen DeGeneres Show. Also Ellen told that Greyson is the first artist on her brand new label called eleveneleven and that they will make a record together.

As of 2014, Greyson is currently in the process of writing and recording his sophomore studio album.

On March 15, 2019 Chance released his sophomore album "portraits". He, himself, calls it his debut album because he had complete creative control on this album and he feels like it's what reflects him now, as an artist.