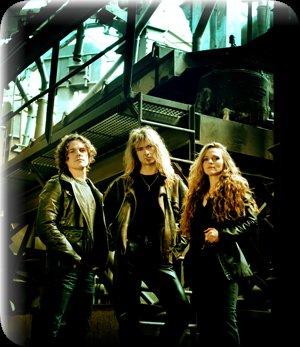 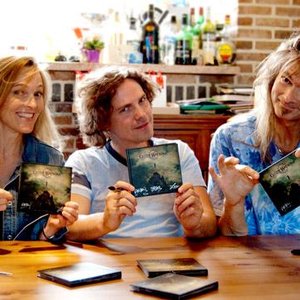 Guilt Machine is the latest side project by Ayreon mastermind Arjen Anthony Lucassen (Also responsible for Ambeon, Star One, Ayreon and Stream of Passion), with the debut album, titled "On This Perfect Day".

As Ayreon fans have come to expect from Arjen, the music of Guilt Machine ranges from dark and heavy to atmospheric and melancholic. But Guilt Machine introduces some new twists as well, particularly when it comes to the vocals. Rather than putting together an ensemble cast of vocalists from the prog, rock and metal scene, Arjen has enlisted the talents of a single alternative rock vocalist, Jasper Steverlinck.

Rather than the explicit storyline you would expect in an Ayreon release, the songs of Guilt Machine revolve around a central theme. Instead of looking outward into a world of fantasy or science fiction, the songs look inward, exploring the destructive psychology of guilt, regret and the darkest form of secret – the secrets we hide from ourselves.

Despite these differences, Guilt Machine still has much in common with Ayreon. The songs are mainly long, "epic" tracks that feature dynamic contrasts between softer, dreamy sections and powerful, heavy passages. There are intricate harmonies, complex rhythms, soaring melodies, and an eclectic selection of instruments – all what you'd expect from an Ayreon release.

The art for the cover and booklet was created by Christophe Dessaigne, a talented new artist whom Arjen discovered (quite by chance) while browsing Flickr. Coincidentally, it turned out that Chris is an Ayreon fan, and was thrilled beyond belief when he was asked to do the artwork. The Guilt Machine logo and packaging layout were created by Thomas Ewerhard.