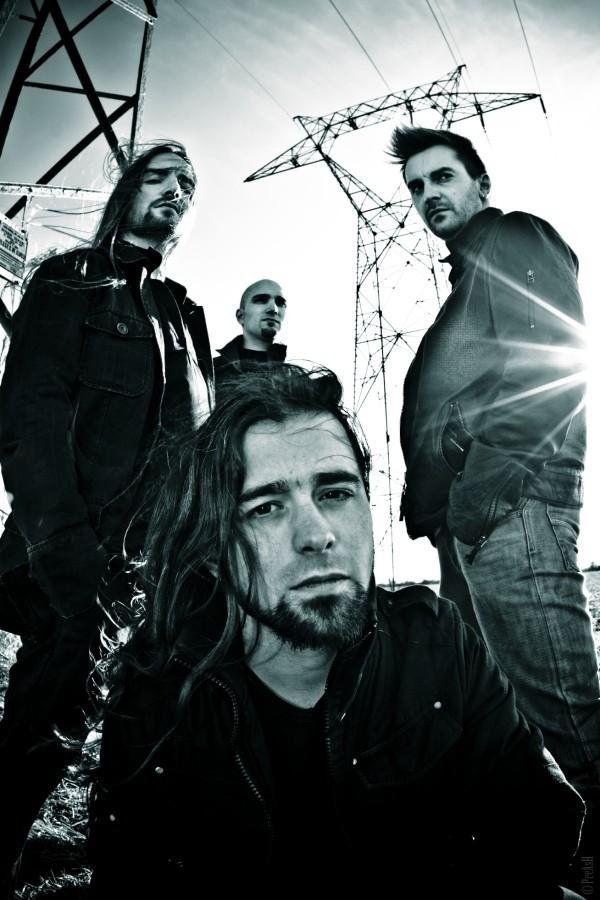 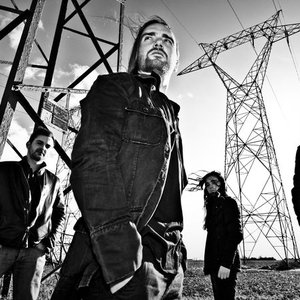 Hacride is a band from Poitiers, France.

They play their own brand of progressive/technical death metal, with thrash metal influences. Hacride have released 1 demo and 4 albums so far:
Cyanide Echoes in 2003
Deviant Current Signal in 2005
Amoeba in 2007
Lazarus in 2009
Back To Where You´ve Never Been in 2013

The current line-up is :